Richard Dawkins: It’s one thing to deplore eugenics on ideological, political, moral grounds. It’s quite another to conclude that it wouldn’t work in practice. Of course it would. It works for cows, horses, pigs, dogs & roses. Why on earth wouldn’t it work for humans? Facts ignore ideology For those determined to miss the point, I deplore the idea of a eugenic policy. I simply said deploring it doesn’t mean it wouldn’t work. Just as we breed cows to yield more milk, we could breed humans to run faster or jump higher. But heaven forbid that we should do it. A eugenic policy would be bad. I’m combating the illogical step from “X would be bad” to “So X is impossible”. It would work in the same sense as it works for cows. Let’s fight it on moral grounds. Deny obvious scientific facts & we lose – or at best derail – the argument. Definition of eugenics : the practice or advocacy of controlled selective breeding of human populations (as by sterilization) to improve the population's genetic composition In 1883 Francis Galton, in England, coined the term "eugenics" to encompass the idea of modification of natural selection through selective breeding for the improvement of humankind … — Jeremiah A. Barondess A half-century ago, eugenics became associated with Hitler, genocide and master-race theories, and its reputation has never recovered. — Dan Seligman After the Second World War, "eugenics" became a word to be hedged with caveats in Britain and virtually a dirty word in the United States, where it had long been identified with racism. — Daniel J. Kevles The new advocates of biotechnology speak approvingly of what they term "free-market eugenics." — Dinesh D'Souza ▶️ Donate Now: http://www.freedomain.com/donate ▶️ Sign Up For Our Newsletter: http://www.fdrurl.com/newsletter Your support is essential to Freedomain, which is 100% funded by viewers like you. Please support the show by making a one time donation or signing up for a monthly recurring donation at: http://www.freedomain.com/donate ▶️ 1. Donate: http://www.freedomain.com/donate ▶️ 2. Newsletter Sign-Up: http://www.fdrurl.com/newsletter ▶️ 3. On YouTube: Subscribe, Click Notification Bell ▶️ 4. Subscribe to the Freedomain Podcast: http://www.fdrpodcasts.com ▶️ 5. Follow Freedomain on Alternative Platforms 🔴 Bitchute: http://bitchute.com/freedomainradio 🔴 Minds: http://minds.com/stefanmolyneux 🔴 Steemit: http://steemit.com/@stefan.molyneux 🔴 Gab: http://gab.ai/stefanmolyneux 🔴 Twitter: http://www.twitter.com/stefanmolyneux 🔴 Facebook: http://facebook.com/stefan.molyneux 🔴 Instagram: http://instagram.com/stefanmolyneux 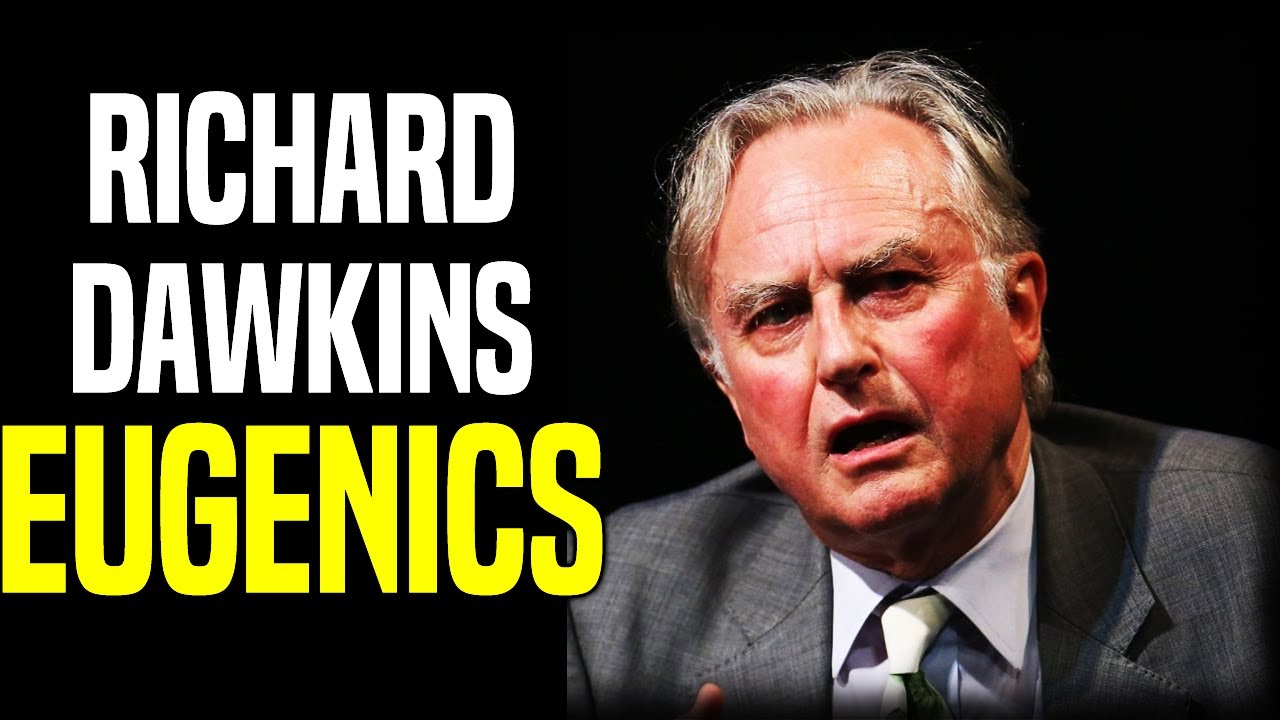