Respect The Grind with Stefan Aarnio is a podcast for high achievers and real world grinders. Listen to award winning real estate investor, Stefan Aarnio, discuss success with people who have achieved mastery and freedom through discipline. Stefan interviews entrepreneurs, athletes, authors, artists, real estate investors, or anyone who has achieved mastery and examines exactly what it takes to get there. https://stefanaarnio.com/podcast/ Stefan Molyneux is the founder and host of Freedomain, the largest and most popular philosophy show in the world. With more than 4,500 podcasts, 10 books and 600 million downloads, Stefan has spread the cause of liberty and philosophy to millions of listeners around the world. Mr. Molyneux holds a Masters Degree in History from the University of Toronto; his graduate thesis focused on the History of Philosophy, detailing the relationship between the metaphysical arguments and the political ethics of major Western philosophers such as Plato, Kant, Locke and Hegel. Prior to launching Freedomain, Stefan built a thriving career as a software entrepreneur and executive. In 2007, he left his work in the tech industry to devote his efforts to spreading philosophy. Now a full-time parent and philosopher, Stefan has given speeches at liberty-themed events all over the world. His speeches cover subjects ranging from politics, philosophy, economics, relationships, bitcoin, parenting and how to achieve real freedom in your life! Stefan traveled to Australia for a sold-out speaking tour, where he addressed the future of freedom and the necessity for philosophy. Other live appearances have included presentations at the New Hampshire Liberty Forum, Libertopia (2010, 2012), Students For Liberty (2010, 2011, 2013), FreedomFest, LibertyNow (Speech, Q & A), Capitalism and Morality (Part I, Part II), LibertyFest West, the Brazilian Mises Institute’s Idieas em Movimento (Part I, Part II), Freedom Summit and The Next Web Europe Conference. Stefan also stars in the media documentary “Hoaxed.” Stefan has participated in a number of live debates, among them: – “Bitcoin vs. Gold: The Future of Money” with Peter Schiff – “The Postmodernism Debate” with Dr Thaddeus Russell – “The Failure of Capitalism?” with Paul Craig Roberts – “Zeitgeist Versus the Market” with Peter Joseph – “The Function of the State in Society” with Professor Vladimir Safatle – “How Much Government is Necessary?” (Part I, Part II) with Libertarian Candidate Michael Badnarik. ▶️ Donate Now: http://www.freedomainradio.com/donate ▶️ Sign Up For Our Newsletter: http://www.fdrurl.com/newsletter Your support is essential to Freedomain Radio, which is 100% funded by viewers like you. Please support the show by making a one time donation or signing up for a monthly recurring donation at: http://www.freedomainradio.com/donate ▶️ 1. Donate: http://www.freedomainradio.com/donate ▶️ 2. Newsletter Sign-Up: http://www.fdrurl.com/newsletter ▶️ 3. On YouTube: Subscribe, Click Notification Bell ▶️ 4. Subscribe to the Freedomain Podcast: http://www.fdrpodcasts.com ▶️ 5. Follow Freedomain on Alternative Platforms 🔴 Bitchute: http://bitchute.com/freedomainradio 🔴 Minds: http://minds.com/stefanmolyneux 🔴 Steemit: http://steemit.com/@stefan.molyneux 🔴 Gab: http://gab.ai/stefanmolyneux 🔴 Twitter: http://www.twitter.com/stefanmolyneux 🔴 Facebook: http://facebook.com/stefan.molyneux 🔴 Instagram: http://instagram.com/stefanmolyneux 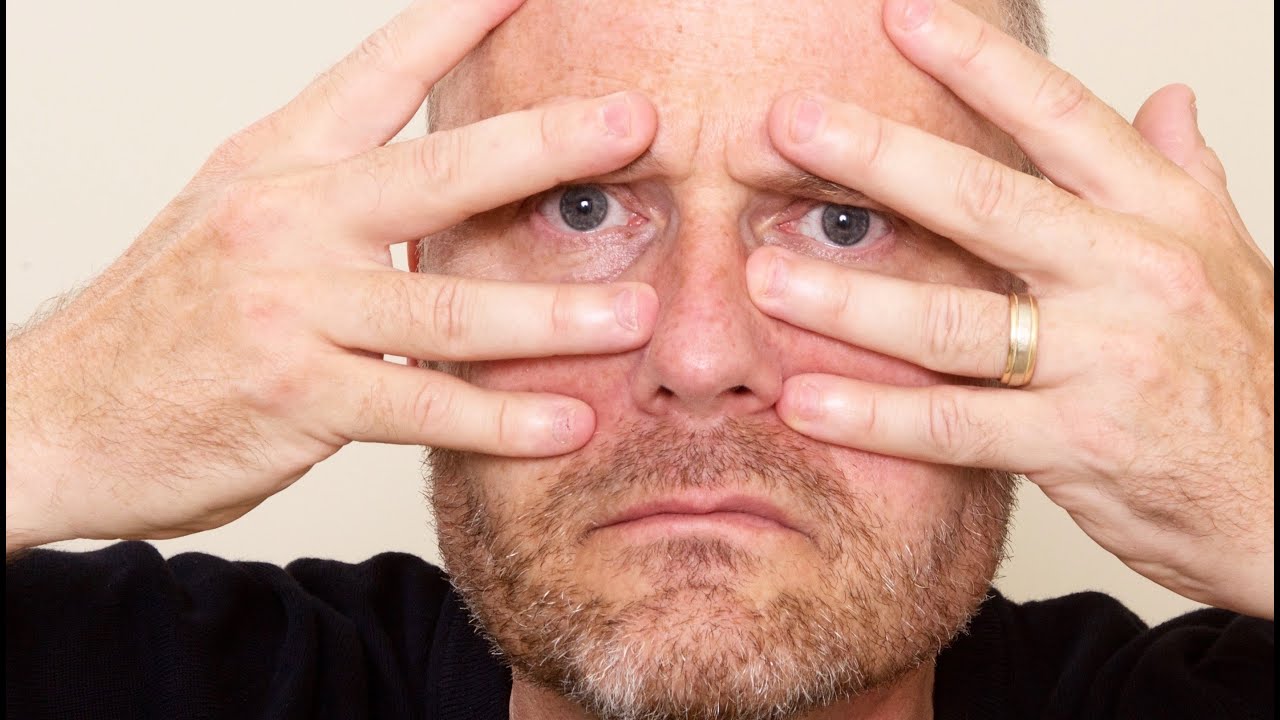