"FBI launches an investigation after billionaire pedophile Jeffrey Epstein committed suicide by hanging himself in prison a day after lawsuit by his 'sex slave' was unsealed and named a host of his powerful friends including Prince Andrew "Jeffrey Epstein hanged himself inside his New York City jail cell on Saturday morning "He was discovered by prison guards shortly before 7am and was rushed to a nearby hospital "The 66-year-old was pronounced dead a short time later, and the FBI has now launched an investigation into his death "Epstein was being held at the Metropolitan Correctional Center without bail following his arrest on charges of conspiracy and sex trafficking last month "His shock death comes just 24 hours after court documents detailing his sexual abuse of underage girls were unsealed by the courts "The explosive documents include claims from Epstein's alleged 'sex slave' that she was required to have intercourse with a number of powerful men "Epstein was said to be on suicide watch, although The New York Times reports that it is now unclear whether additional measures had been put in place to ensure he did not try to take his own life for a second time. "Meanwhile, the billionaire's death comes just 24 hours after more than 2,000 pages of documents detailing the lurid allegations of his sexual abuse of underage girls were unsealed to the public. "On Friday morning, a federal appeals court published explosive documents pertaining to a 2015 lawsuit that Virginia Roberts Giuffre had filed against Epstein's associate, socialite Ghislaine Maxwell. "Giuffre claimed Epstein and Maxwell kept her as a 'sex slave' in the early 2000s, whilst she was underage. "The unsealed papers - which made international news on Friday - implicated a number of high-profile men in sex scandals." Audio: https://soundcloud.com/stefan-molyneux/what-pisses-me-off-about-jeffrey-epsteins-death ▶️ Donate Now: http://www.freedomainradio.com/donate ▶️ Sign Up For Our Newsletter: http://www.fdrurl.com/newsletter Your support is essential to Freedomain Radio, which is 100% funded by viewers like you. Please support the show by making a one time donation or signing up for a monthly recurring donation at: http://www.freedomainradio.com/donate ▶️ 1. Donate: http://www.freedomainradio.com/donate ▶️ 2. Newsletter Sign-Up: http://www.fdrurl.com/newsletter ▶️ 3. On YouTube: Subscribe, Click Notification Bell ▶️ 4. Subscribe to the Freedomain Podcast: http://www.fdrpodcasts.com ▶️ 5. Follow Freedomain on Alternative Platforms 🔴 Bitchute: http://bitchute.com/freedomainradio 🔴 Minds: http://minds.com/stefanmolyneux 🔴 Steemit: http://steemit.com/@stefan.molyneux 🔴 Gab: http://gab.ai/stefanmolyneux 🔴 Twitter: http://www.twitter.com/stefanmolyneux 🔴 Facebook: http://facebook.com/stefan.molyneux 🔴 Instagram: http://instagram.com/stefanmolyneux https://www.dailymail.co.uk/news/article-7344181/Billionaire-Jeffrey-Epstein-dies-suicide-inside-Manhattan-jail-cell.html 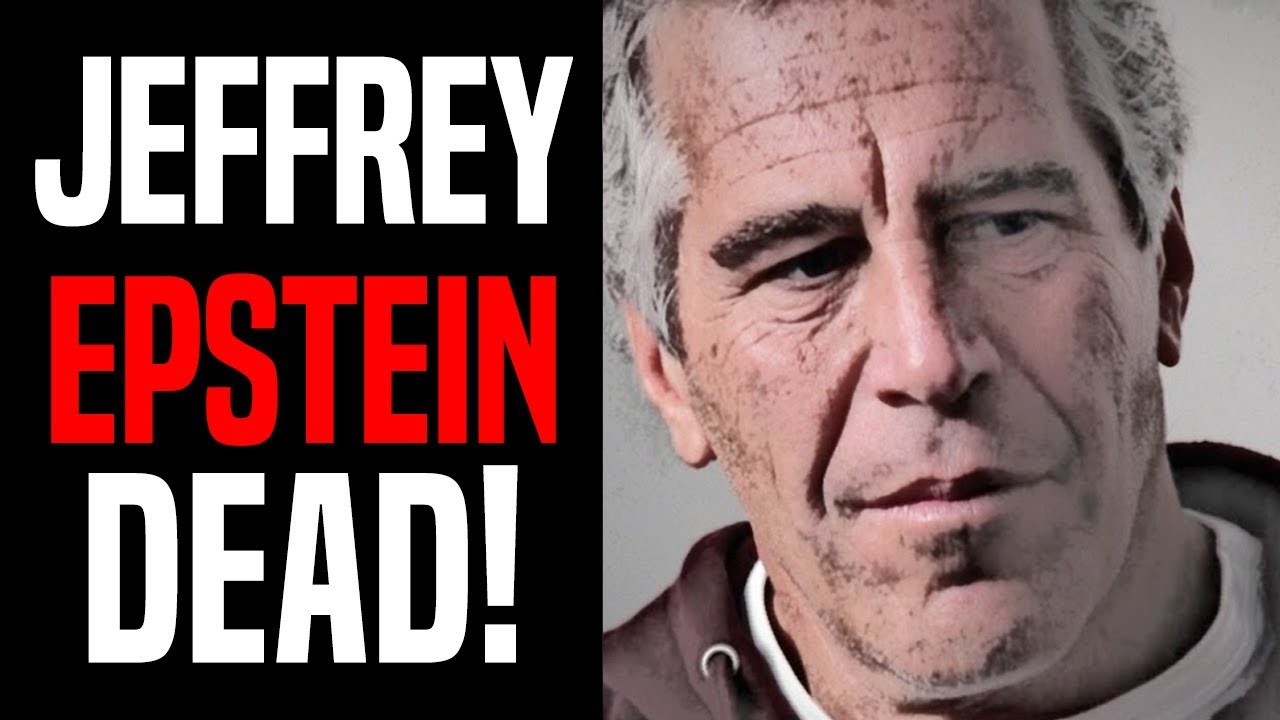