Diana West joins Stefan Molyneux to unravel the dark roots of the Mueller Investigation - and why the Republicans refuse to address them! The Red Thread: https://amzn.to/2SGbUQx American Betrayal: https://amzn.to/30TM2Uc "The primary evidence amassed to accuse a foreign power of hacking into the computer network of one of our two major political parties was gathered not by the FBI but by a private firm with a checkered reputation, hired by DNC counsel Perkins Coie after a security breach in the DNC system was detected in the spring of 2016. "Indeed, the DNC didn’t permit the FBI to investigate, which, of course, doesn’t sound fishy at all. Further, the Department of Justice (DOJ) and FBI blithely accepted the (redacted) findings that “Russia hacked the DNC” from Crowdstrike and then told the U.S. people to do the same. "FBI was never able to examine John Podesta’s personal devices. "Dodgy Doc No. 2 is the notorious Steele dossier, that elegantly named pile of opposition research created by a ruthless outfit known as Fusion GPS on behalf of, we finally learned in the fall of 2017, the DNC and the Clinton campaign. The problem with this “evidence” that Trump was simultaneously a pervert and a traitor to Russia is that it is either unverifiable trash, or Kremlin disinformation, or both. "Dodgy Doc No. 3, perhaps the first of many spinoffs of the Steele dossier, is the FISA application and subsequent renewals presented by the Department of Justice and FBI to gain permission from the FISA court to spy on Carter Page and the wider Trump team. "The Department of Justice and FBI obscured the application and renewals’ roots in the unverified Steele dossier from the FISA court, and, later, tried to hide them altogether from the U.S. people. "Dodgy Doc No. 4 is the Obama administration Intelligence Community Assessment (ICA), another compilation of Trump–Russia smears rooted in Dodgy Doc No. 2 (the Steele dossier), and probably Dodgy Doc No. 1 (the Crowdstrike report). "As in the case of the FISA application, the ICA’s Steele dossier connections were initially and vehemently denied. We are at a point now when its main sponsors—James Clapper, John Brennan, and James Comey—are arguing about who shoveled the Steele dossier material into the ICA in the first place. "One of the more alarming attributes of the 2017 ICA is its staying power. That is, Trump administration Office of Director of National Intelligence (ODNI), CIA, and FBI chiefs have not withdrawn it for being a noncredible political hit piece, even though the ICA contains its own confidence-undermining disclaimer: “Assessments are based on collected information, which is often incomplete or fragmentary, as well as logic, argumentation, and precedents. … High confidence in a judgment does not imply that the assessment is a fact or a certainty; such judgments might be wrong.” "Dodgy Doc No. 5 is the so-called Scope memo, which sets forth instructions from then-Deputy Attorney General Rod Rosenstein to special counsel Robert Mueller regarding the parameters of the special counsel investigation into Trump–Russia collusion. We now know the Scope memo, too, was based on the Steele dossier. "Dodgy Doc No. 6 is special counsel Mueller’s indictment of a string of Russian GRU officers for their “hack” of the DNC. The evidence against the GRU officers is derived from findings in Dodgy Doc No. 1, the Crowdstrike report, which might as well have been conjured from the air. "Dodgy Doc No. 7 is the Mueller report itself, the written record of one of the most shameful episodes in U.S. history, a time when the peaceful transfer of power, sanctioned by a national election, was shattered and subverted by a hidden cabal whose denizens ran the most powerful institutions of the U.S. government against us, the People." ▶️ Donate Now: http://www.freedomainradio.com/donate ▶️ Sign Up For Our Newsletter: http://www.fdrurl.com/newsletter Your support is essential to Freedomain Radio, which is 100% funded by viewers like you. Please support the show by making a one time donation or signing up for a monthly recurring donation at: http://www.freedomainradio.com/donate ▶️ 1. Donate: http://www.freedomainradio.com/donate ▶️ 2. Newsletter Sign-Up: http://www.fdrurl.com/newsletter ▶️ 3. On YouTube: Subscribe, Click Notification Bell ▶️ 4. Subscribe to the Freedomain Podcast: http://www.fdrpodcasts.com ▶️ 5. Follow Freedomain on Alternative Platforms 🔴 Bitchute: http://bitchute.com/stefanmolyneux 🔴 Minds: http://minds.com/stefanmolyneux 🔴 Steemit: http://steemit.com/@stefan.molyneux 🔴 Gab: http://gab.ai/stefanmolyneux 🔴 Twitter: http://www.twitter.com/stefanmolyneux 🔴 Facebook: http://facebook.com/stefan.molyneux 🔴 Instagram: http://instagram.com/stefanmolyneux 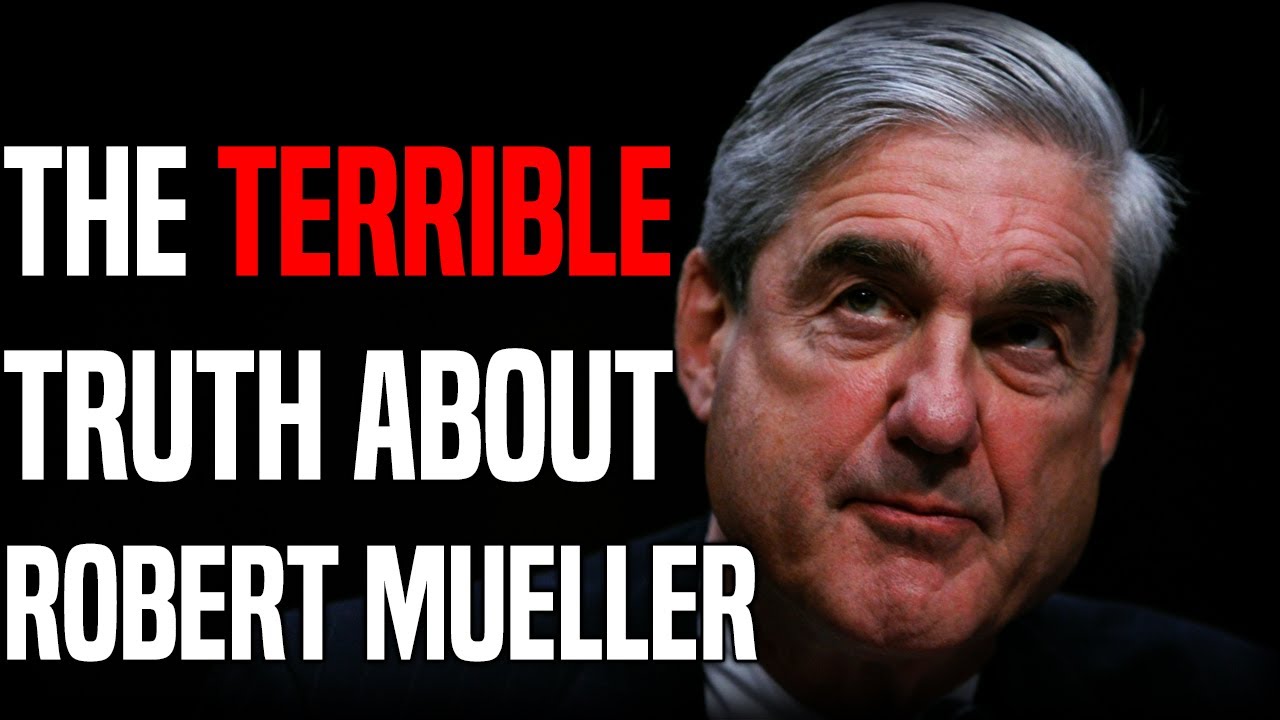