"Federal prosecutors say financier Jeffrey Epstein sexually exploited dozens of girls and paid victims to recruit others. "Epstein is facing a maximum sentence of 45 years in jail. "The reason that Epstein could be given an immunity deal in FL & indicted in NY now is bc that deal only applied to FL. The Southern District of NY is alleging Epstein's home in NY was part of this sex trafficking conspiracy & therefore in their jurisdiction. Department of Justice policy: "It is important that non-prosecution agreements be drawn in terms that will not bind other federal prosecutors or agencies without their consent. Thus, if practicable, the attorney for the government should explicitly limit the scope of his/her agreement to non-prosecution within his/her district." "A high-powered hedge fund manager with connections to powerful figures like former President Bill Clinton, President Donald Trump, Prince Andrew, and lawyer Alan Dershowitz, Epstein had an extensive library of political connections: Clinton flew several times in Epstein’s private plane, and President Trump also frequently hosted Epstein at Mar-a-Lago, his estate in Palm Beach." "That island is also home to Epstein’s foundation, the Jeffrey Epstein VI Foundation — best known for donating $30 million to Harvard University for the establishment of a mathematical biology and evolutionary dynamics program. In a 2003 Harvard Crimson article on Epstein and his gift to the university, he is described by Harvard luminaries — including Alan Dershowitz, who would later help represent him when Epstein was accused of sex crimes in 2007 — as “brilliant” and “one of the most pleasant philanthropists.” "Michael Stroll, who sued Epstein over a failed business deal in the 2000s, told New York magazine in 2007, “Everybody who’s his friend thinks he’s so darn brilliant because he’s so darn wealthy. I never saw any brilliance, I never saw him work. Anybody I know that is that wealthy works 26 hours a day. This guy plays 26 hours a day.” "Much of Epstein’s “social life” involved very young women. “I’ve known Jeff for fifteen years,” Trump said at the time. “Terrific guy. He’s a lot of fun to be with. It is even said that he likes beautiful women as much as I do, and many of them are on the younger side.” "Trump’s ties to Epstein appear to be strictly social, including some dinner parties, two plane trips, and meeting at Trump’s Mar-a-Lago resort in Palm Beach, Florida – a far cry from the over 25 confirmed flights by Bill Clinton aboard Epstein’s Lolita Express, and his visits to Epstein’s private island in the Caribbean (known to many as “Pedo Island”)." "Epstein has spent the bulk of his adult life cultivating relationships with the worlds most powerful men. Flight logs show that from 2001 to 2003, Bill Clinton flew on Epsteins private plane, dubbed The Lolita Express by the press, 26 times. After Epsteins arrest in July 2006, federal tax records show Epstein donated $25,000 to the Clinton Foundation that year." ▶️ Donate Now: http://www.freedomainradio.com/donate ▶️ Sign Up For Our Newsletter: http://www.fdrurl.com/newsletter Your support is essential to Freedomain Radio, which is 100% funded by viewers like you. Please support the show by making a one time donation or signing up for a monthly recurring donation at: http://www.freedomainradio.com/donate ▶️ 1. Donate: http://www.freedomainradio.com/donate ▶️ 2. Newsletter Sign-Up: http://www.fdrurl.com/newsletter ▶️ 3. On YouTube: Subscribe, Click Notification Bell ▶️ 4. Subscribe to the Freedomain Podcast: http://www.fdrpodcasts.com ▶️ 5. Follow Freedomain on Alternative Platforms 🔴 Bitchute: http://bitchute.com/freedomainradio 🔴 Minds: http://minds.com/stefanmolyneux 🔴 Steemit: http://steemit.com/@stefan.molyneux 🔴 Gab: http://gab.ai/stefanmolyneux 🔴 Twitter: http://www.twitter.com/stefanmolyneux 🔴 Facebook: http://facebook.com/stefan.molyneux 🔴 Instagram: http://instagram.com/stefanmolyneux https://www.vox.com/2018/12/3/18116351/jeffrey-epstein-indictment-arrested-trump-clinton-acosta https://www.zerohedge.com/news/2019-07-07/trump-was-only-one-help-prosecutor-2009-epstein-case https://www.documentcloud.org/documents/6184559-U-S-v-Jeffrey-Epstein-19-Cr-490-RMB-Government.html https://nypost.com/2019/07/07/daughter-of-ex-fbi-director-comey-is-prosecutor-in-epstein-case-report/ https://www.documentcloud.org/documents/6184408-U-S-v-Jeffrey-Epstein-Indictment.html 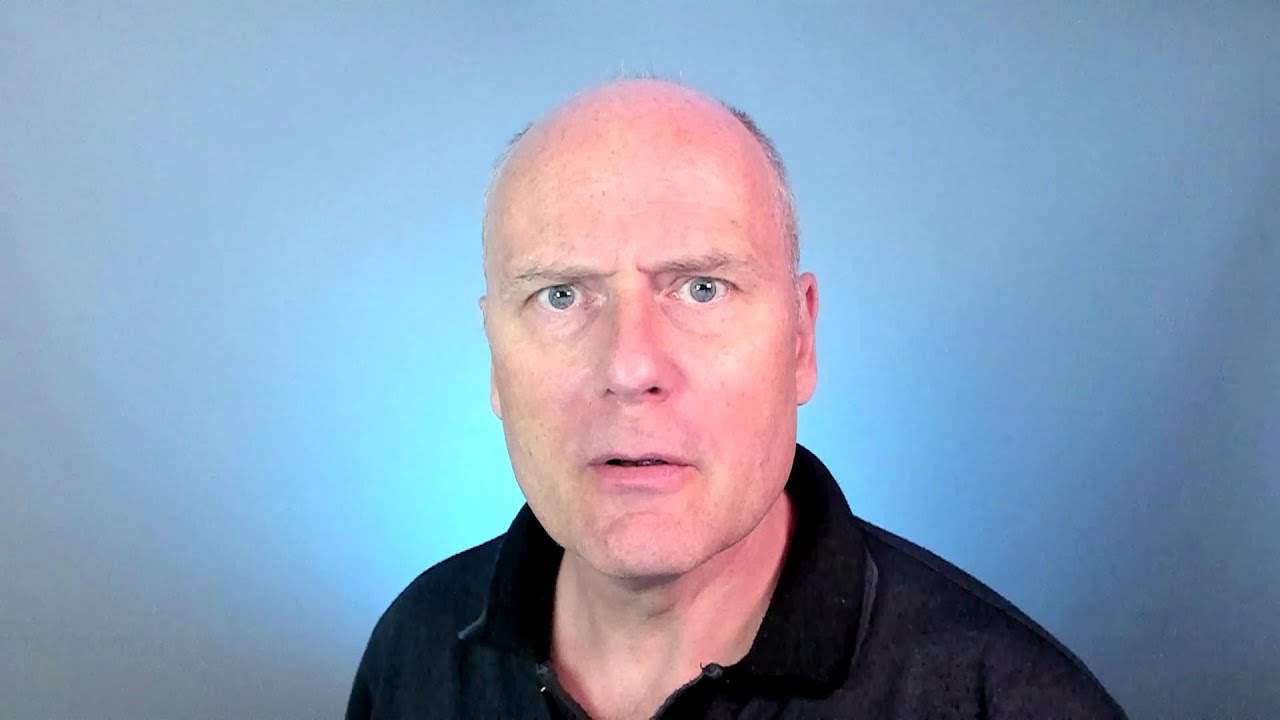