Mike Cernovich talks about his amazing lawsuit that brought Jeffrey Epstein back into custody for sex crimes against underage girls. "In 2005, the Palm Beach police were told by the mother of a young girl in West Palm Beach that her daughter had been brought to the Democratic donor’s mansion and asked to have sex with him for money. This kicked off an intensive, one-year undercover investigation. "The police sifted through Epstein’s garbage and interviewed 17 witnesses, including the housemen, who told of sex toys and dildos left behind after the underage girls left. One of Epstein’s procurers, a 20-year-old local woman named Haley Robson, who was paid $200 for every teenaged girl she brought to Jeffrey, was cooperating with police, telling them she was like “Heidi Fleiss.” They obtained statements from five of Epstein’s young victims, who said they’d been paid $200 to $300 to engage in various sex acts with him. Police raided Epstein’s home, finding explicit photographs of teenaged girls, incriminating phone records — and one girl’s high school transcript. "But when the police chief brought this mountain of evidence to Palm Beach County’s Democratic prosecutor Barry Krischer, he punted, charging the Democrat child molester with only one count of soliciting prostitution — yes, the child victims were labeled “prostitutes” — and offered Epstein probation... "Palm Beach Police Chief Michael Reiter exploded in rage. (Meanwhile, Epstein claimed to be the victim of an anti-Semitic conspiracy on Palm Beach.) Chief Reiter wrote an open letter to Krischer asking the Democrat to remove himself from the case. Then he turned to the Bush administration to seek justice against a Democratic donor/accused child rapist." https://www.takimag.com/article/media-magic-how-a-democrat-pedophile-became-a-trump-scandal/ www.cernovich.com Gorilla Mindset: https://amzn.to/2LI9pf8 ▶️ Donate Now: http://www.freedomainradio.com/donate ▶️ Sign Up For Our Newsletter: http://www.fdrurl.com/newsletter Your support is essential to Freedomain Radio, which is 100% funded by viewers like you. Please support the show by making a one time donation or signing up for a monthly recurring donation at: http://www.freedomainradio.com/donate ▶️ 1. Donate: http://www.freedomainradio.com/donate ▶️ 2. Newsletter Sign-Up: http://www.fdrurl.com/newsletter ▶️ 3. On YouTube: Subscribe, Click Notification Bell ▶️ 4. Subscribe to the Freedomain Podcast: http://www.fdrpodcasts.com ▶️ 5. Follow Freedomain on Alternative Platforms 🔴 Bitchute: http://bitchute.com/freedomainradio 🔴 Minds: http://minds.com/stefanmolyneux 🔴 Steemit: http://steemit.com/@stefan.molyneux 🔴 Gab: http://gab.ai/stefanmolyneux 🔴 Twitter: http://www.twitter.com/stefanmolyneux 🔴 Facebook: http://facebook.com/stefan.molyneux 🔴 Instagram: http://instagram.com/stefanmolyneux 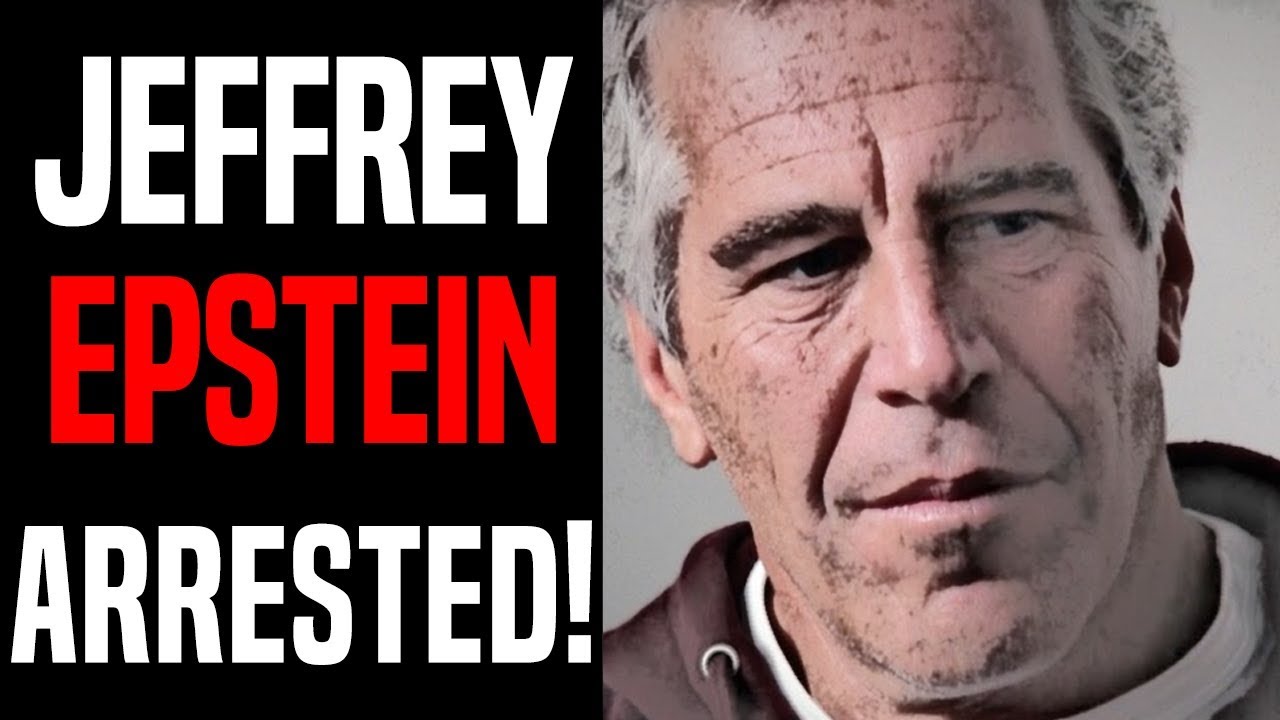