Andy Ngo is a Quillette editor and reporter who says he was assaulted by Antifa members during a rally in Portland, Oregon. On June 29, left-wing activists came to Pioneer Courthouse Square in the city to counter a Proud Boy rally named “Him Too” which was due to take place at 1 p.m. Ngo said he was recognized by counter-protesters. Ngo tweeted, “Attacked by antifa. Bleeding. They stole my camera equipment. No police until after. waiting for ambulance. If you have evidence Of attack please help.” In a subsequent message, Ngo reported that he was “beat on face and head multiple times.” He described his assailants as being “at large.” In one of the videos, Ngo says, “I just got beat up by the crowd – no police at all – in the middle of the street. And they stole my GoPro. And they punched me several times in my face and head, and I’m bleeding.” Andy Ngo has since been hospitalized with a brain bleed. After the assault on Ngo, the Portland Police Department said in a statement, “Police have received information that some of the milkshakes thrown today during the demonstration contained quick-drying cement. We are encouraging anyone hit with a substance today to report it to police.” ▶️ Donate Now: http://www.freedomainradio.com/donate ▶️ Sign Up For Our Newsletter: http://www.fdrurl.com/newsletter Your support is essential to Freedomain Radio, which is 100% funded by viewers like you. Please support the show by making a one time donation or signing up for a monthly recurring donation at: http://www.freedomainradio.com/donate ▶️ 1. Donate: http://www.freedomainradio.com/donate ▶️ 2. Newsletter Sign-Up: http://www.fdrurl.com/newsletter ▶️ 3. On YouTube: Subscribe, Click Notification Bell ▶️ 4. Subscribe to the Freedomain Podcast: http://www.fdrpodcasts.com ▶️ 5. Follow Freedomain on Alternative Platforms 🔴 Bitchute: http://bitchute.com/freedomainradio 🔴 Minds: http://minds.com/stefanmolyneux 🔴 Steemit: http://steemit.com/@stefan.molyneux 🔴 Gab: http://gab.ai/stefanmolyneux 🔴 Twitter: http://www.twitter.com/stefanmolyneux 🔴 Facebook: http://facebook.com/stefan.molyneux 🔴 Instagram: http://instagram.com/stefanmolyneux 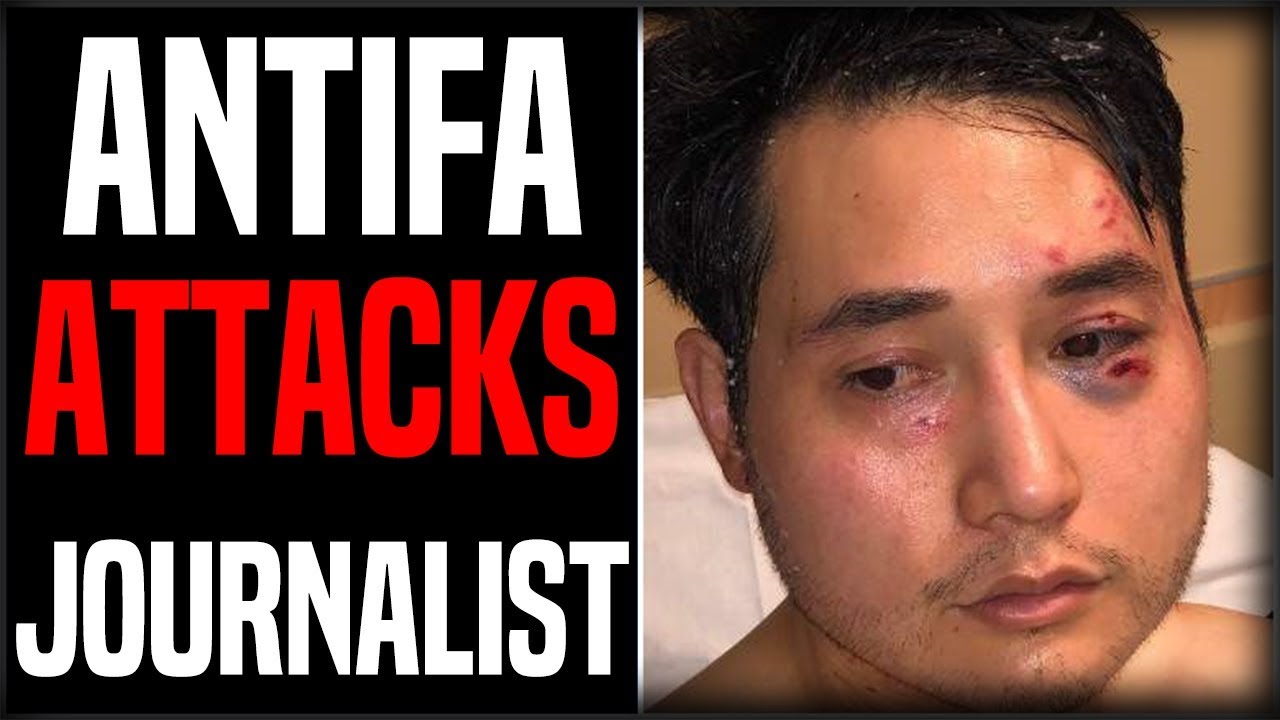