"One student is dead and at least seven students have been injured in a shooting at a Colorado school on Tuesday, according to authorities. "The deceased male, who has not been identified, was 18 years old. "Two suspects are in custody, Douglas County Undersheriff Holly Nicholson Kluth told reporters during a press conference. Emergency dispatchers received reports that shots were fired at the STEM School in Highlands Ranch just before 2 p.m., according to a tweet by the sheriff's office. "Investigators believe one of the suspects is an adult and the other is a juvenile, and they are both students at the school, Douglas County Sheriff Anthony Spurlock told reporters. They were not previously under the "radar" of law enforcement, Spurlock said, adding that he would not be releasing their identities." "Authorities have identified one of the two suspects in a shooting Tuesday at a public charter school in Colorado just eight miles from Columbine High School. "Devon Erickson, 18, has been held in the attack at STEM School Highlands Ranch in which seven students were injured and one killed, reported 9News, the Denver NBC news outlet. Both Mr. Erickson and the other suspect were students at STEM School. “We do not have any other suspects, we have all the people who were involved,” Douglas County Sheriff Tony Spurlock told reporters earlier in the day. Neither Mr. Erickson nor his purported accomplice had previous criminal records or contact with the police as, for example, Parkland, Florida, shooter Nikolas Cruz did. “We did not have them on any radar that we know of,” Sheriff Spurlock said. "According to News9, Mr. Erickson got a ticket for careless driving last year in Douglas County, but has no other criminal record. "The TV station reported that a home owned by James and Stephanie Erickson was being cordoned off with yellow police tape and searched Tuesday evening. "Mr. Erickson had said on social media, according to a report in Heavy.com, that he hated Christians for their teaching on homosexuality and his accounts suggested he was not a fan of President Trump." ▶️ Donate Now: http://www.freedomainradio.com/donate ▶️ Sign Up For Our Newsletter: http://www.fdrurl.com/newsletter Your support is essential to Freedomain Radio, which is 100% funded by viewers like you. Please support the show by making a one time donation or signing up for a monthly recurring donation at: http://www.freedomainradio.com/donate ▶️ 1. Donate: http://www.freedomainradio.com/donate ▶️ 2. Newsletter Sign-Up: http://www.fdrurl.com/newsletter ▶️ 3. On YouTube: Subscribe, Click Notification Bell ▶️ 4. Subscribe to the Freedomain Podcast: http://www.fdrpodcasts.com ▶️ 5. Follow Freedomain on Alternative Platforms 🔴 Bitchute: http://bitchute.com/stefanmolyneux 🔴 Minds: http://minds.com/stefanmolyneux 🔴 Steemit: http://steemit.com/@stefan.molyneux 🔴 Gab: http://gab.ai/stefanmolyneux 🔴 Twitter: http://www.twitter.com/stefanmolyneux 🔴 Facebook: http://facebook.com/stefan.molyneux 🔴 Instagram: http://instagram.com/stefanmolyneux https://www.msn.com/en-us/news/us/1-student-dead-at-least-7-injured-in-colorado-school-shooting-authorities-say/ar-AAB2wtj?ocid=spartanntp https://www.washingtontimes.com/news/2019/may/7/devon-erickson-identified-stem-school-highlands-ra/ 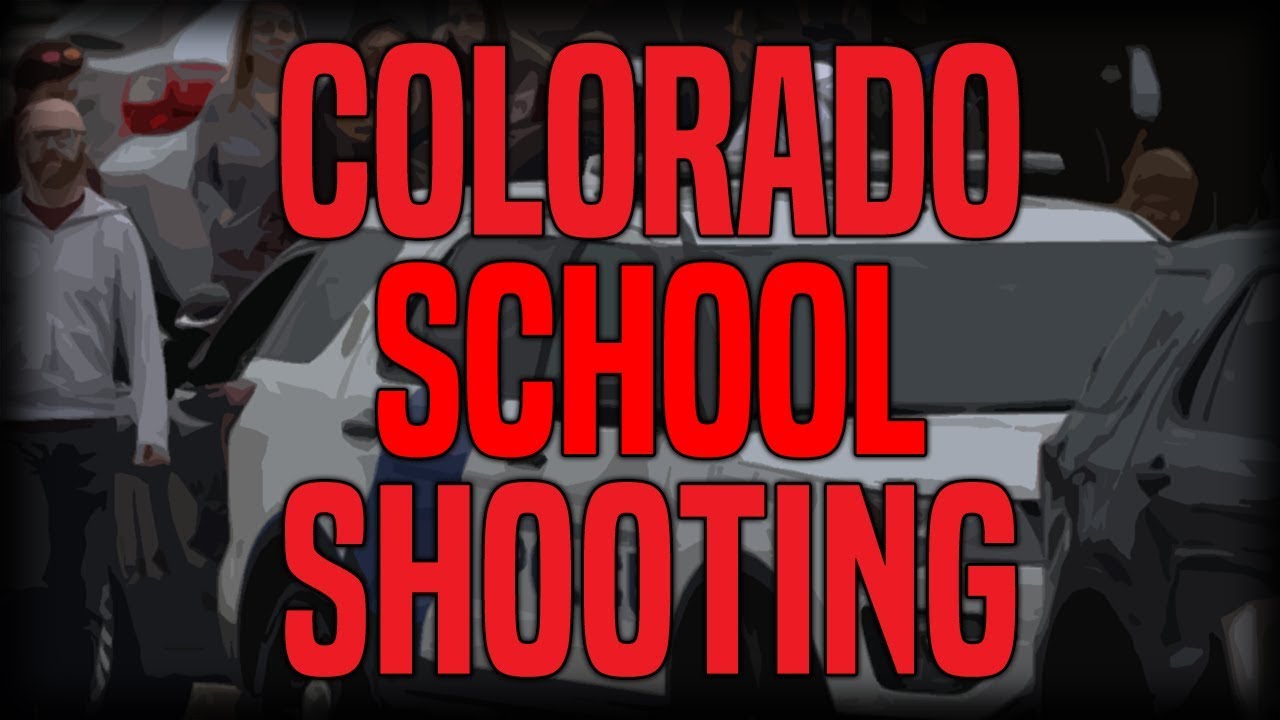