YOU WILL NEVER SEE HIM THE SAME WAY AGAIN! The Truth About Aristotle: https://youtu.be/RF6044hZ0i8 The Trial and Death of Socrates: https://youtu.be/6x4ovVx4YQk Plato (429?–347 BC) – was preceded by Socrates, and succeeded by Aristotle. Both a philosophical and a literary genius – we only have lecture notes from Aristotle, though he was also thought a great writer. The literary beauty of Plato’s “Dialogues” has had great influence – most of what we know about Socrates (who wrote nothing) we get from Plato – The Trial and Death of Socrates. Plato was an Athenian citizen of high status, consumed with the politics of his time – but he extrapolated from his time to all time. Plato ranks at the highest level, along with Aristotle, Kant and Aquinas. It has been said that, deep down, every person is either a Platonist or an Aristotelian… “Platonism” is fundamentally about the challenge of concept formation – what is the source of our universal abstractions? For Aristotle, they come from repeated exposure to matter and energy – for Plato, abstractions come from the realm of “Forms.” Platonism: the empiricism of what Aristotle would call “unreality.” Plato is likely the first philosopher whose complete works are still available to the world. Unlike his student Aristotle, Plato did not write systematic treatises, but instead penned a number of dialogues (about 35, although the authenticity of at least some of these is doubtful). These conversations allowed Plato to most vividly show the Socratic method of question and answer. Plato’s characters discussed almost every aspect of philosophy: Ethics (the nature of virtue) Metaphysics (reality, immortality, man, mind, and nature) Political Philosophy (censorship, power and the ideal state) Religiosity/Theology (Atheism, Dualism and Pantheism), Epistemology (the study of knowledge, a priori knowledge and Rationalism) Mathematics, aesthetics and art theories(dance, music, poetry, architecture and drama). Plato himself does not show up in any of his dialogues as a character – therefore he does not declare that anything in the conversations necessarily conform to his own views. Plato’s characters are generally historical – Socrates is usually the protagonist (particularly in the early dialogues). Plato’s dialogues did slowly improve the bad image of Socrates after his execution. The enormity of Plato's influence was recorded by Diogenes Laertius who wrote: “He was the first author who wrote treatises in the form of dialogues, as Favorinus tells us in the eighth book of his Universal History. And he was also the first person who introduced the analytical method of investigation, which he taught to Leodamus of Thasos. He was also the first person in philosophy who spoke of antipodes, and elements, and dialectics, and actions (poiêmata) and oblong numbers, and plane surfaces, and the providence of God. He was likewise the first of the philosophers who contradicted the assertion of Lysias, the son of Cephalus, setting it out word for word in his Phaedrus. And he was also the first person who examined the subject of grammatical knowledge scientifically. (Lives, XIX).” The 20th century philosopher Alfred North Whitehead stated: "The safest general characterization of the European philosophical tradition is that it consists of a series of footnotes to Plato.“ Professor Forrest E. Baird writes, "There are few books in Western civilization that have had the impact of Plato's Republic - aside from the Bible, perhaps none." The Dialogues of Plato focus on the pursuit of Truth and the understanding of what is Good. Plato’s dialogues argue that there is one universal Truth which humanity needs to learn and strive to live in harmony with. Concept formation – see my presentation on Aristotle. ▶️ Donate Now: http://www.freedomainradio.com/donate ▶️ Sign Up For Our Newsletter: http://www.fdrurl.com/newsletter Your support is essential to Freedomain Radio, which is 100% funded by viewers like you. Please support the show by making a one time donation or signing up for a monthly recurring donation at: http://www.freedomainradio.com/donate ▶️ 1. Donate: http://www.freedomainradio.com/donate ▶️ 2. Newsletter Sign-Up: http://www.fdrurl.com/newsletter ▶️ 3. On YouTube: Subscribe, Click Notification Bell ▶️ 4. Subscribe to the Freedomain Podcast: http://www.fdrpodcasts.com ▶️ 5. Follow Freedomain on Alternative Platforms 🔴 Bitchute: http://bitchute.com/stefanmolyneux 🔴 Minds: http://minds.com/stefanmolyneux 🔴 Steemit: http://steemit.com/@stefan.molyneux 🔴 Gab: http://gab.ai/stefanmolyneux 🔴 Twitter: http://www.twitter.com/stefanmolyneux 🔴 Facebook: http://facebook.com/stefan.molyneux 🔴 Instagram: http://instagram.com/stefanmolyneux 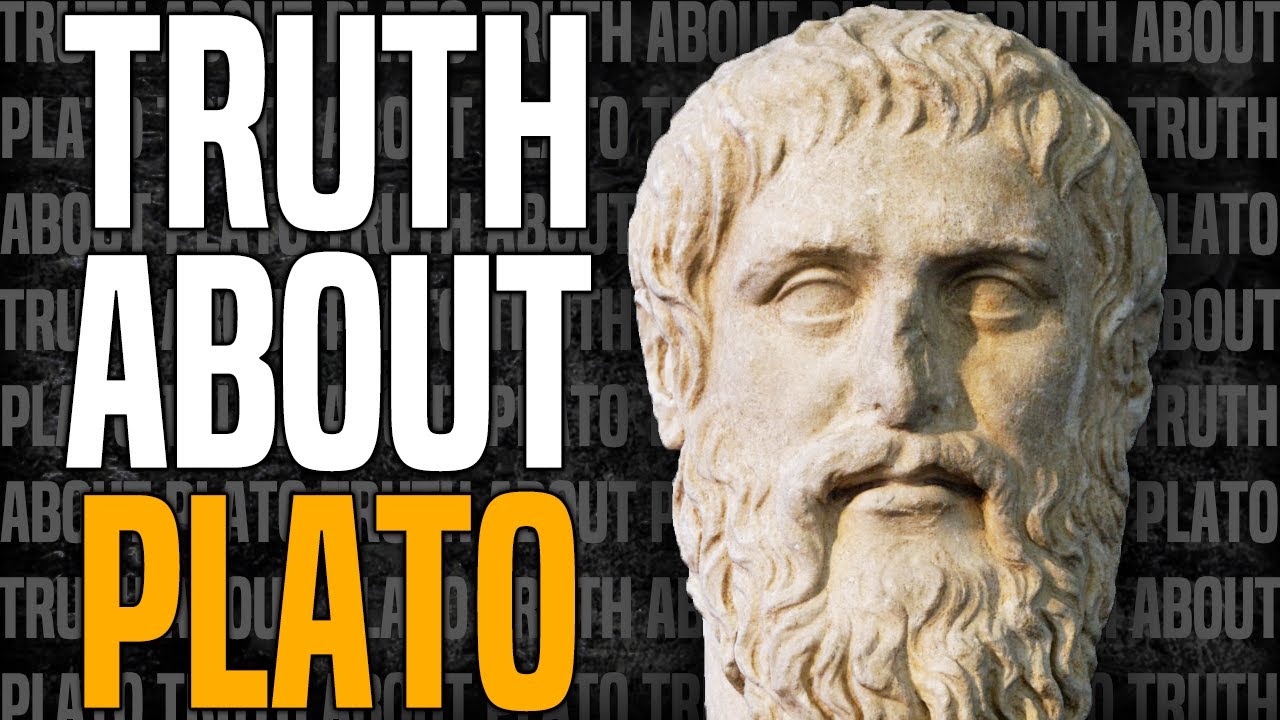