Where is the outrage as 2 dead black men are found at the home of Ed Buck, prominent donor to the Democrats? Get "Gorilla Mindset" - https://amzn.to/2Xyw7cr "A dead man was found early Monday in the Los Angeles-area apartment of the Democratic fundraiser Ed Buck, authorities said — the second time a body has been discovered in his home in the last year and a half. "The dead man, whose identity wasn't disclosed, was found at 1:05 a.m. (4:05 a.m. ET) in Buck's apartment in West Hollywood after someone called 911, said Los Angeles County sheriff's Deputy Charles Moore, who said that while the Homicide Bureau was investigating, the cause of death remained unknown. "Federal election records show that Buck, 63, who has advocated for lesbian, gay, bisexual and transgender issues for decades, has donated more than $53,000 to Democratic candidates and to the Democratic Congressional Campaign Committee since 2008. "In July 2017, authorities cleared Buck in the death of Gemelle Moore, 26, a gay male escort whose body was found in the same apartment after investigators declared his death to have been the result of an accidental overdose of crystal methamphetamine." ▶️ Donate Now: http://www.freedomainradio.com/donate ▶️ Sign Up For Our Newsletter: http://www.fdrurl.com/newsletter Your support is essential to Freedomain Radio, which is 100% funded by viewers like you. Please support the show by making a one time donation or signing up for a monthly recurring donation at: http://www.freedomainradio.com/donate ▶️ 1. Donate: http://www.freedomainradio.com/donate ▶️ 2. Newsletter Sign-Up: http://www.fdrurl.com/newsletter ▶️ 3. On YouTube: Subscribe, Click Notification Bell ▶️ 4. Subscribe to the Freedomain Podcast: http://www.fdrpodcasts.com ▶️ 5. Follow Freedomain on Alternative Platforms 🔴 Bitchute: http://bitchute.com/stefanmolyneux 🔴 Minds: http://minds.com/stefanmolyneux 🔴 Steemit: http://steemit.com/@stefan.molyneux 🔴 Gab: http://gab.ai/stefanmolyneux 🔴 Twitter: http://www.twitter.com/stefanmolyneux 🔴 Facebook: http://facebook.com/stefan.molyneux 🔴 Instagram: http://instagram.com/stefanmolyneux Sources: https://heavy.com/news/2019/01/ed-buck/ https://www.nbcnews.com/feature/nbc-out/serial-predator-l-writer-has-been-sounding-alarm-ed-buck-n957776 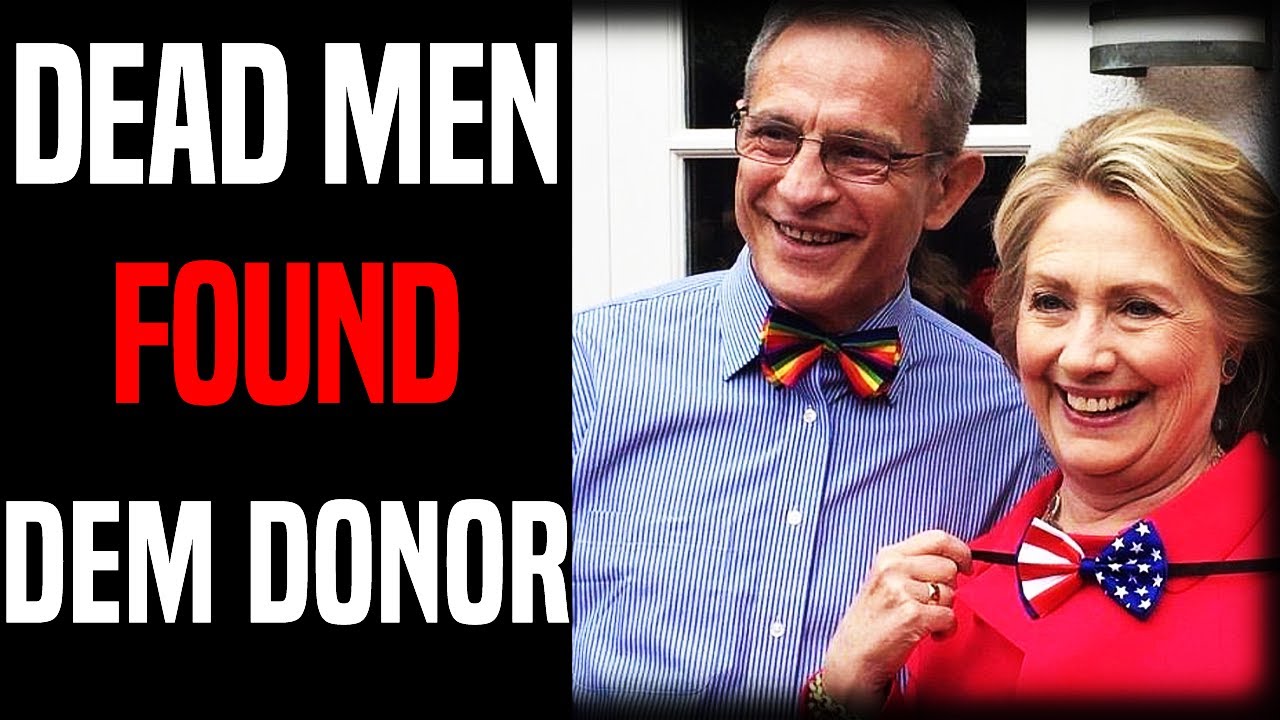