"...Palm Beach multimillionaire Jeffrey Epstein, 54, was accused of assembling a large, cult-like network of underage girls — with the help of young female recruiters — to coerce into having sex acts behind the walls of his opulent waterfront mansion as often as three times a day, the Town of Palm Beach police found. "Not only would Epstein serve just 13 months in the county jail, but the deal — called a non-prosecution agreement — essentially shut down an ongoing FBI probe into whether there were more victims and other powerful people who took part in Epstein’s sex crimes, according to a Miami Herald examination of thousands of emails, court documents and FBI records. "The pact required Epstein to plead guilty to two prostitution charges in state court. Epstein and four of his accomplices named in the agreement received immunity from all federal criminal charges. But even more unusual, the deal included wording that granted immunity to “any potential co-conspirators’’ who were also involved in Epstein’s crimes. These accomplices or participants were not identified in the agreement, leaving it open to interpretation whether it possibly referred to other influential people who were having sex with underage girls at Epstein’s various homes or on his plane. "As part of the arrangement, Acosta agreed, despite a federal law to the contrary, that the deal would be kept from the victims. As a result, the non-prosecution agreement was sealed until after it was approved by the judge, thereby averting any chance that the girls — or anyone else — might show up in court and try to derail it. "This is the story of how Epstein, bolstered by unlimited funds and represented by a powerhouse legal team, was able to manipulate the criminal justice system, and how his accusers, still traumatized by their pasts, believe they were betrayed by the very prosecutors who pledged to protect them. "But court records reveal details of the negotiations and the role that Acosta would play in arranging the deal, which scuttled the federal probe into a possible international sex trafficking operation “This was not a ‘he said, she said’ situation. This was 50-something ‘shes’ and one ‘he’ — and the ‘shes’ all basically told the same story,’’ said retired Palm Beach Police Chief Michael Reiter, who supervised the police probe. "More than a decade later, at a time when Olympic gymnasts and Hollywood actresses have become a catalyst for a cultural reckoning about sexual abuse, Epstein’s victims have all but been forgotten. "The Herald also identified about 80 women who say they were molested or otherwise sexually abused by Epstein from 2001 to 2006. About 60 of them were located — now scattered around the country and abroad. Eight of them agreed to be interviewed, on or off the record. Four of them were willing to speak on video. "The women are now mothers, wives, nurses, bartenders, Realtors, hairdressers and teachers. One is a Hollywood actress. Several have grappled with trauma, depression and addiction. Some have served time in prison. "Despite substantial physical evidence and multiple witnesses backing up the girls’ stories, the secret deal allowed Epstein to enter guilty pleas to two felony prostitution charges. Epstein admitted to committing only one offense against one underage girl, who was labeled a prostitute, even though she was 14, which is well under the age of consent — 18 in Florida. ▶️ Donate Now: http://www.freedomainradio.com/donate ▶️ Sign Up For Our Newsletter: http://www.fdrurl.com/newsletter Your support is essential to Freedomain Radio, which is 100% funded by viewers like you. Please support the show by making a one time donation or signing up for a monthly recurring donation at: http://www.freedomainradio.com/donate ▶️ 1. Donate: http://www.freedomainradio.com/donate ▶️ 2. Newsletter Sign-Up: http://www.fdrurl.com/newsletter ▶️ 3. On YouTube: Subscribe, Click Notification Bell ▶️ 4. Subscribe to the Freedomain Podcast: http://www.fdrpodcasts.com ▶️ 5. Follow Freedomain on Alternative Platforms 🔴 Bitchute: http://bitchute.com/stefanmolyneux 🔴 Minds: http://minds.com/stefanmolyneux 🔴 Steemit: http://steemit.com/@stefan.molyneux 🔴 Gab: http://gab.ai/stefanmolyneux 🔴 Twitter: http://www.twitter.com/stefanmolyneux 🔴 Facebook: http://facebook.com/stefan.molyneux 🔴 Instagram: http://instagram.com/stefanmolyneux Sources: https://www.miamiherald.com/news/local/article220097825.html https://www.cernovich.com/Epstein/ https://www.miamiherald.com/news/politics-government/article227184299.html 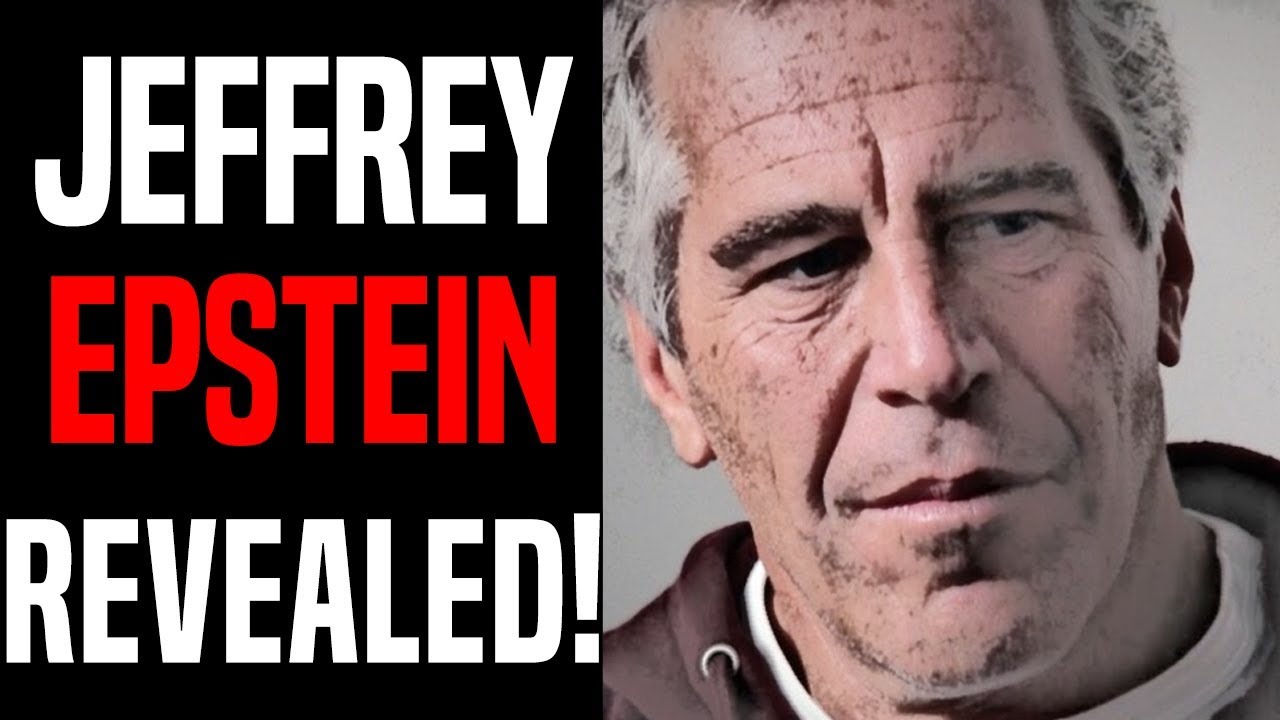