“A Star Is Born” is a perfectly constructed allegory for fame being the hide of bright armor that people encase themselves in when they are broken and hollow inside. The film is full of extravagant flash and dazzle – Bradley Cooper’s supposedly down-home country musician half-beating bluegrass to death with hard rock guitar shredding – Lady Gaga’s frustrated small-time waitress erupting into big time talent with a geyser of fiery shiny vocals - the one star rising as the other dims and dies, like an interstellar cycle of life and death. The predatory personalities that circle money gushing talent like the remora fish that feed on the scraps of shark’s meals, while ending up actually eating the entire shark - the proud father who jovially crushes his daughter’s talents because he never had the guts to follow his own ambition - the lure of moneymaking in art, the strange sexlessness of top-tier artistic achievement, and the constant temptation to trade one’s soul for the empty highs of money, fame, cheering crowds and crushing addictions. Bradley Cooper plays Jackson Maine – the main character, I get it – a half-washed up country blues singer who plays old songs to aging crowds. His deep back story emerges like sheet lightning flashes throughout the movie, and is consistently ignored by those around him. He grew up in the middle of nowhere, with an alcoholic father who roped him into being a drinking buddy as a child. Jackson Maine’s mother died in childbirth, his father also died young, and the boy tried to hang himself when he was only 13 years old. This is the horrifying and painful back story to his addictions - to fame, sex, alcohol, drugs, you name it – but the real addiction is to worshiping his abusive father. There is a titanic battle within Jackson - referred to by his older manager/brother - that Jackson reveres his father, but his father was a terrible human being. In one scene, Jackson goes to visit his father’s grave, on the old ranch, only to find out that his brother has sold the ranch. He goes and punches his brother, who tells Jackson that he should stop worshiping his father. ▶️ Donate Now: http://www.freedomainradio.com/donate ▶️ Sign Up For Our Newsletter: http://www.fdrurl.com/newsletter Your support is essential to Freedomain Radio, which is 100% funded by viewers like you. Please support the show by making a one time donation or signing up for a monthly recurring donation at: http://www.freedomainradio.com/donate ▶️ 1. Donate: http://www.freedomainradio.com/donate ▶️ 2. Newsletter Sign-Up: http://www.fdrurl.com/newsletter ▶️ 3. On YouTube: Subscribe, Click Notification Bell ▶️ 4. Subscribe to the Freedomain Podcast: http://www.fdrpodcasts.com ▶️ 5. Follow Freedomain on Alternative Platforms 🔴 Bitchute: http://bitchute.com/stefanmolyneux 🔴 Minds: http://minds.com/stefanmolyneux 🔴 Steemit: http://steemit.com/@stefan.molyneux 🔴 Gab: http://gab.ai/stefanmolyneux 🔴 Twitter: http://www.twitter.com/stefanmolyneux 🔴 Facebook: http://facebook.com/stefan.molyneux 🔴 Instagram: http://instagram.com/stefanmolyneux 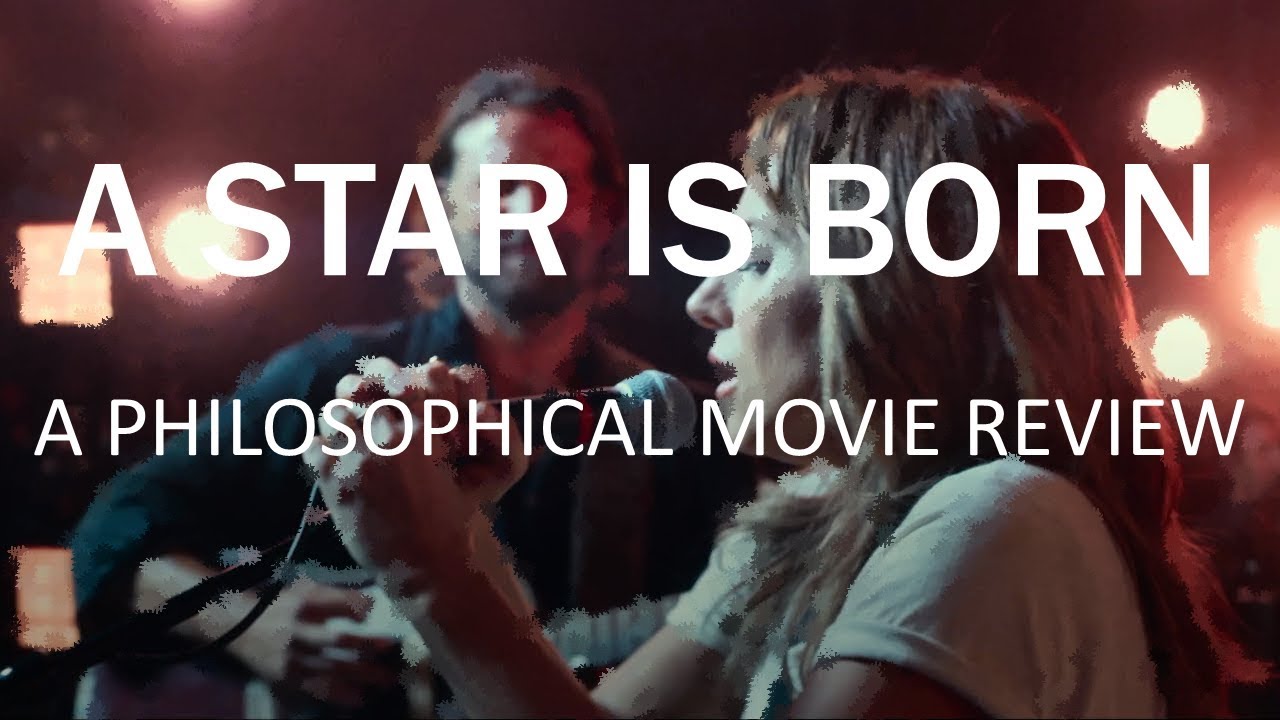