Shocking revelations of physical and verbal abuse by New York Attorney General Eric Schneiderman prompted the immediate resignation of the Trump Resistance figurehead. The New Yorker published a 6,100-word article detailing claims from several women who claimed that he had been violent toward them. Four Women Accuse New York’s Attorney General of Physical Abuse https://www.newyorker.com/news/news-desk/four-women-accuse-new-yorks-attorney-general-of-physical-abuse Your support is essential to Freedomain Radio, which is 100% funded by viewers like you. Please support the show by making a one time donation or signing up for a monthly recurring donation at: http://www.freedomainradio.com/donate 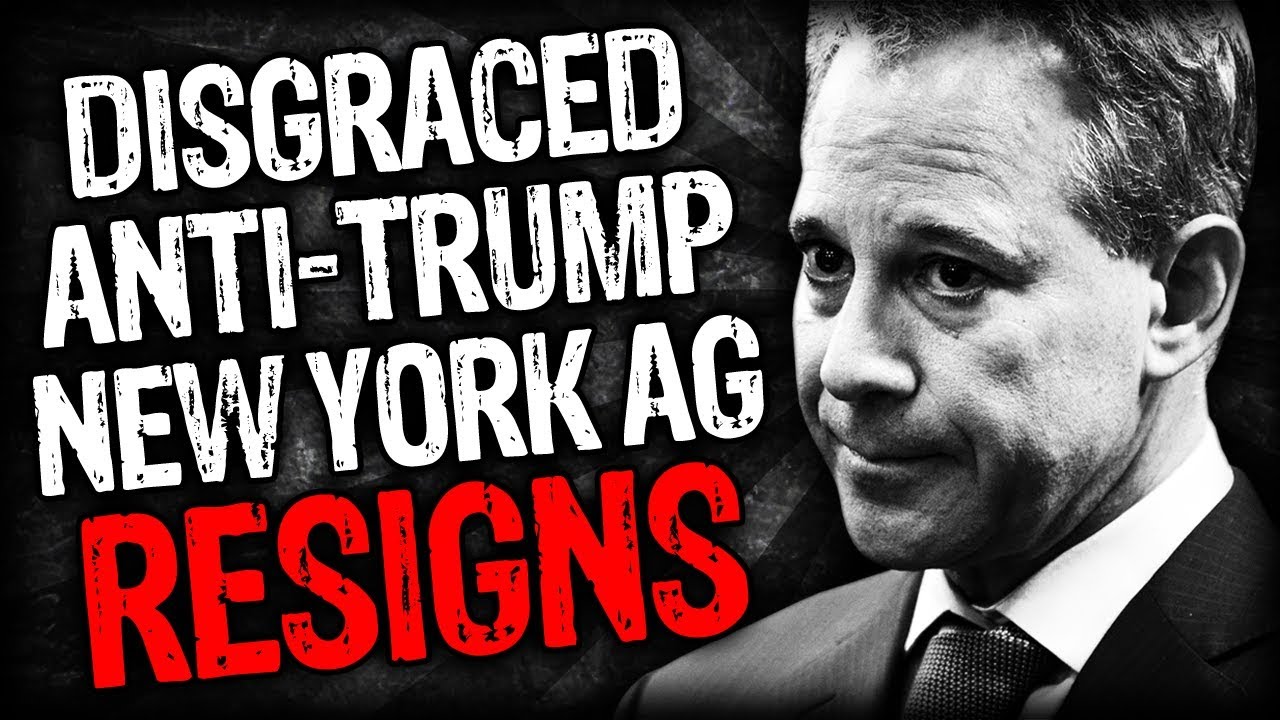