Filings show that Rosie O’Donnell gave over $90,000 to 50 different federal candidates and committees during the 2017-2018 election cycle. Unfortunately, O’Donnell also appears to have broken Federal Election Commission rules which limit an individual to giving $2,700 per candidate, per election. O’Donnell reportedly gave $4,700 to Democrat Alabama Senate candidate Doug Jones for his election bid against Judge Roy Moore – 74% above the legal limit. Democrat Pennsylvania Rep. Conor Lamb reportedly received $3,600 from O’Donnell for his March special election bid – and another $1000 for an upcoming campaign. O’Donnell donated $2,950 to noted Democrat California Rep. Adam Schiff, $4200 to Illinois Congressional Candidate Lauren Underwood and $3450 to Staten Island/Brooklyn Democrat congressional candidate Omar Vaid. When alerted to the illegal activity, Lamb’s campaign pledged to notify O’Donnell and alert her that they could either refund the contribution or apply it to a future primary. Vaid’s finance director said the campaign “inadvertently designated” some of the money to the “wrong election.” When contacted, the Trump Derangement Syndrome poster child blamed the fundraising tool ActBlue and said that she assumed they limited donations to the maximum allowed. O'Donnell then noted that her brother handles her money – throwing a man under the bus while blaming others for her law-breaking and refusing to take personal responsibility. Surprise, surprise! Your support is essential to Freedomain Radio, which is 100% funded by viewers like you. Please support the show by making a one time donation or signing up for a monthly recurring donation at: http://www.freedomainradio.com/donate 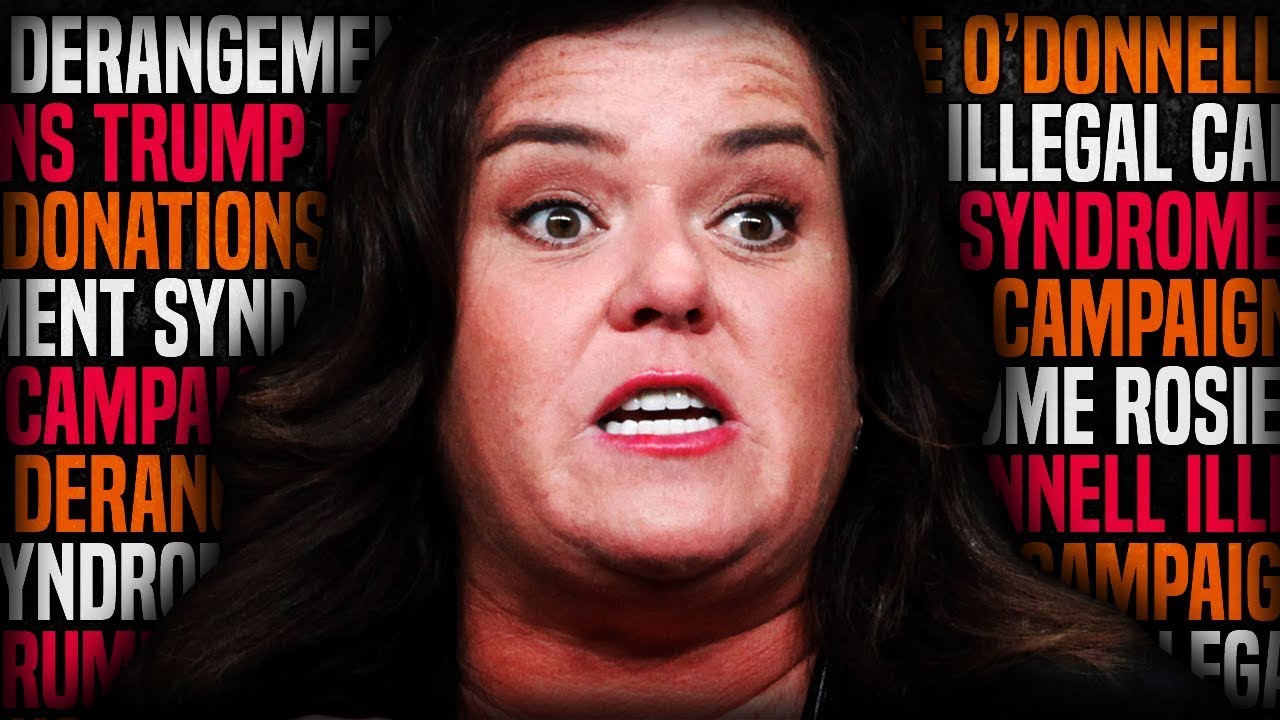