Comedian Mark Meechan, who publishes content under the name Count Dankula, had been found guilty under the Communications Act for a video involving his girlfriend’s pug performing Nazi salutes and has now been fined £800 for being “grossly offensive.” Nazi Germany pursued 'Hitler salute' Finnish dog: http://www.bbc.com/news/world-europe-12139150 Your support is essential to Freedomain Radio, which is 100% funded by viewers like you. Please support the show by making a one time donation or signing up for a monthly recurring donation at: http://www.freedomainradio.com/donate 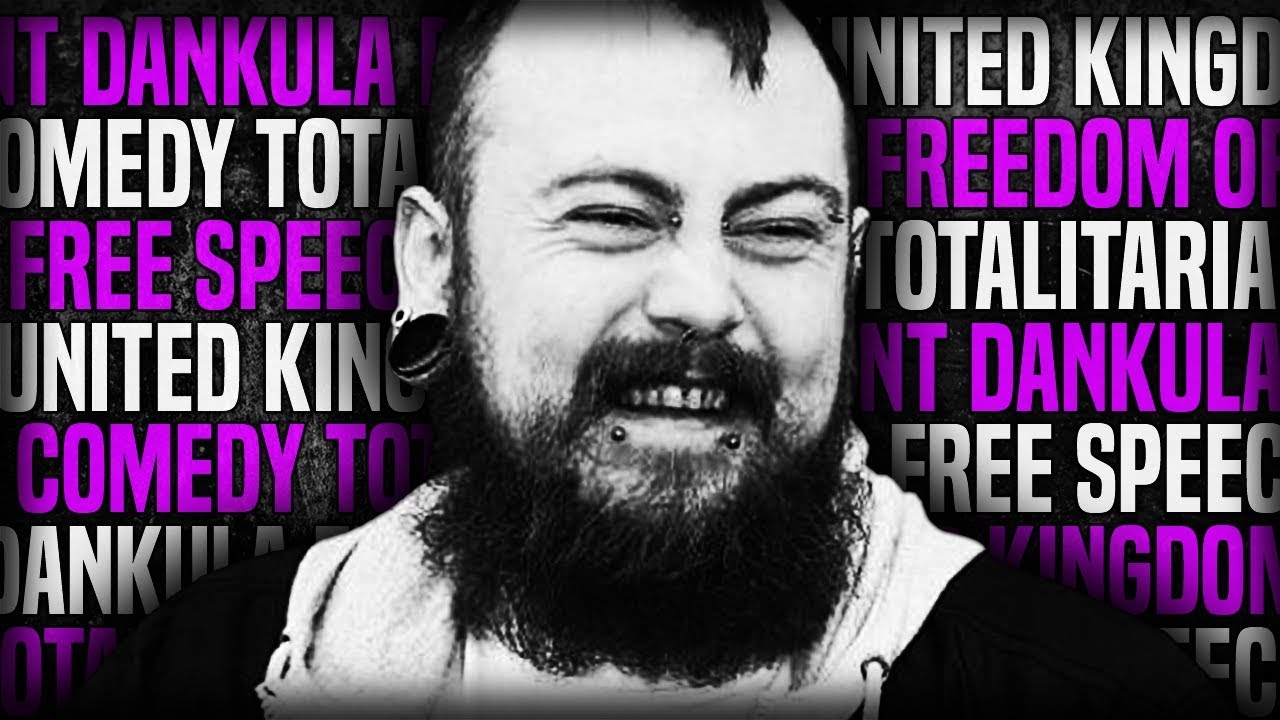