An Open Secret is an American documentary film directed by Amy J. Berg exposing child sexual abuse in the film industry in California. The film features interviews with victimized performers, who were targeted when they were young boys, as well as industry figures, the predators themselves, and journalists. Gabe Hoffman is a hedge fund manager and the producer of the documentary film An Open Secret. Twitter: http://www.twitter.com/anopensecret Documentary: https://vimeo.com/142444429 IMDB: http://www.imdb.com/title/tt3677412 Your support is essential to Freedomain Radio, which is 100% funded by viewers like you. Please support the show by making a one time donation or signing up for a monthly recurring donation at: http://www.freedomainradio.com/donate 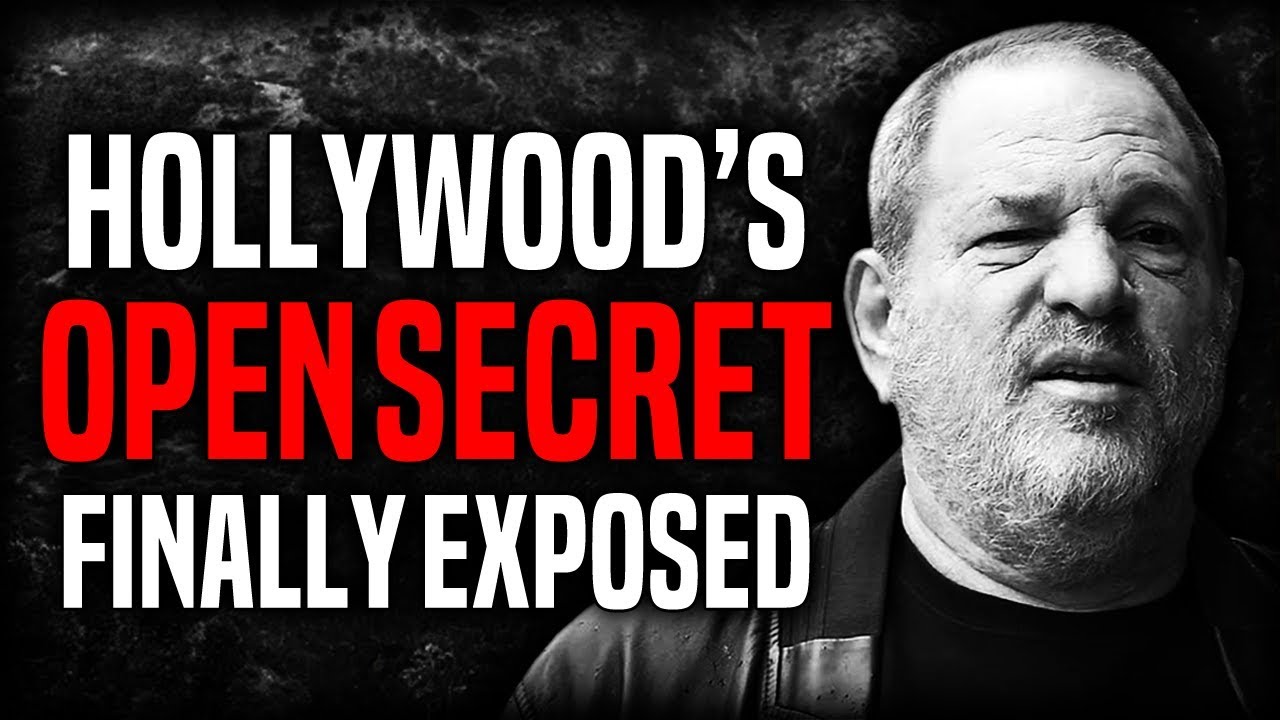