On February 12th, 2018, Donald Trump Jr.’s wife, Vanessa Trump and two others were hospitalized after opening a letter which contained white powder. The letter was addressed to Donald Trump, Jr. and while the “white powder” substance was later tested and found to be “non-hazardous," the terroristic threats made against the family of President Donald Trump undoubtedly caused the intended panic. Your support is essential to Freedomain Radio, which is 100% funded by viewers like you. Please support the show by making a one time donation or signing up for a monthly recurring donation at: http://www.freedomainradio.com/donate 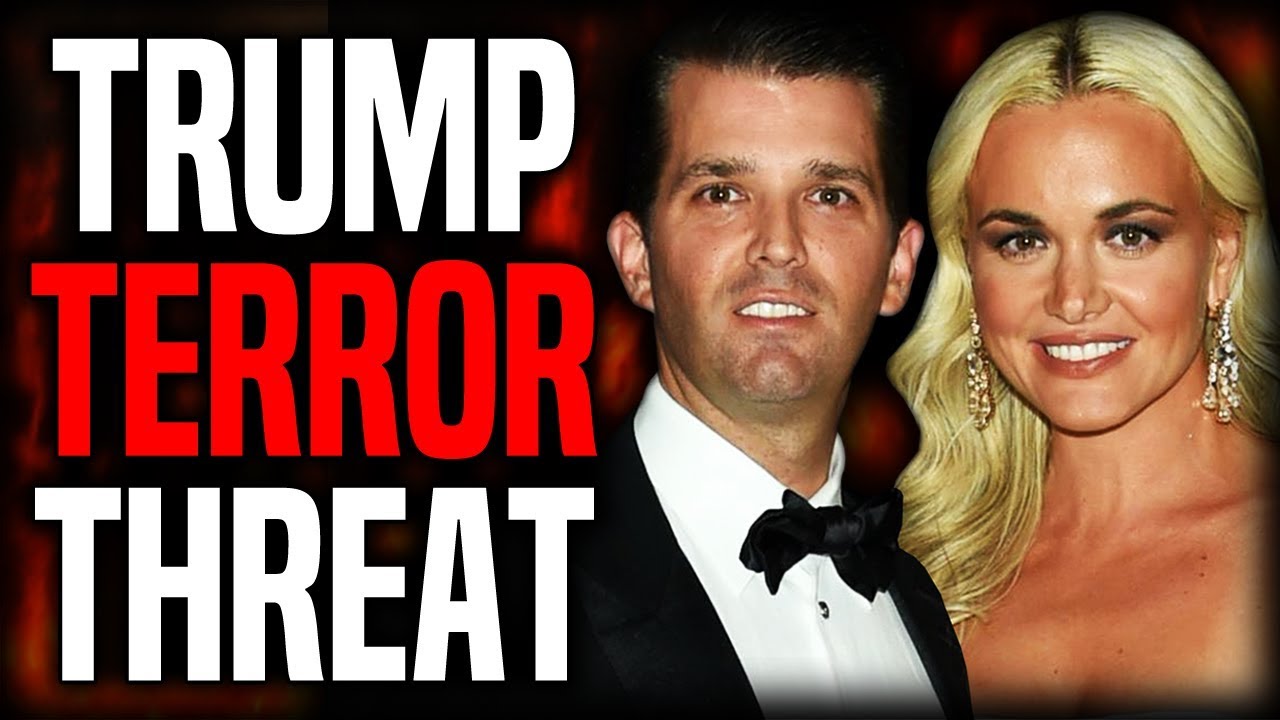