As the future of the United States of America hangs in the balance, the Republicans predictably cowered to the latest Democrat smear attempts in the Alabama Senate election. After being political abandoned by the Republican party and many mainstream pundits, Judge Roy Moore lost the Alabama Senate election in an upset to Democrat Doug Jones. Your support is essential to Freedomain Radio, which is 100% funded by viewers like you. Please support the show by making a one time donation or signing up for a monthly recurring donation at: http://www.freedomainradio.com/donate 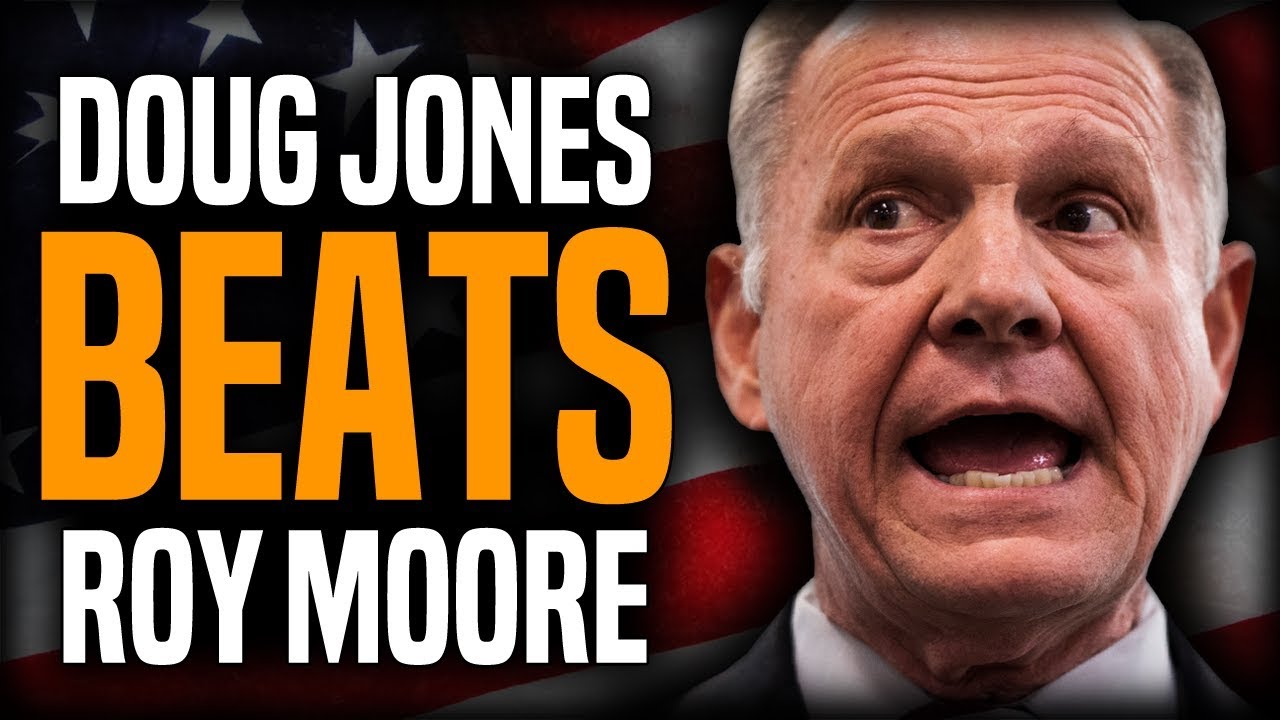