The already abysmal mainstream media has had a very rough start to the month. ABC’s Brian Ross reported that Gen. Michael Flynn was prepared to testify that candidate Donald Trump ordered him to make contact with the Russians - but that was fake news! Reuters reported that Special Counsel Robert Mueller subpoenaed Deutsche Bank for President Trump’s bank records – but that was fake news! CNN reported that the Trump Campaign was sent eventual Wikileaks documents before they were actually released – but that was fake news! On top of it, Beverly Nelson also admitted that she forged a portion of the infamous high school yearbook used as proof of her accusations against U.S. Senate candidate Roy Moore. Your support is essential to Freedomain Radio, which is 100% funded by viewers like you. Please support the show by making a one time donation or signing up for a monthly recurring donation at: http://www.freedomainradio.com/donate 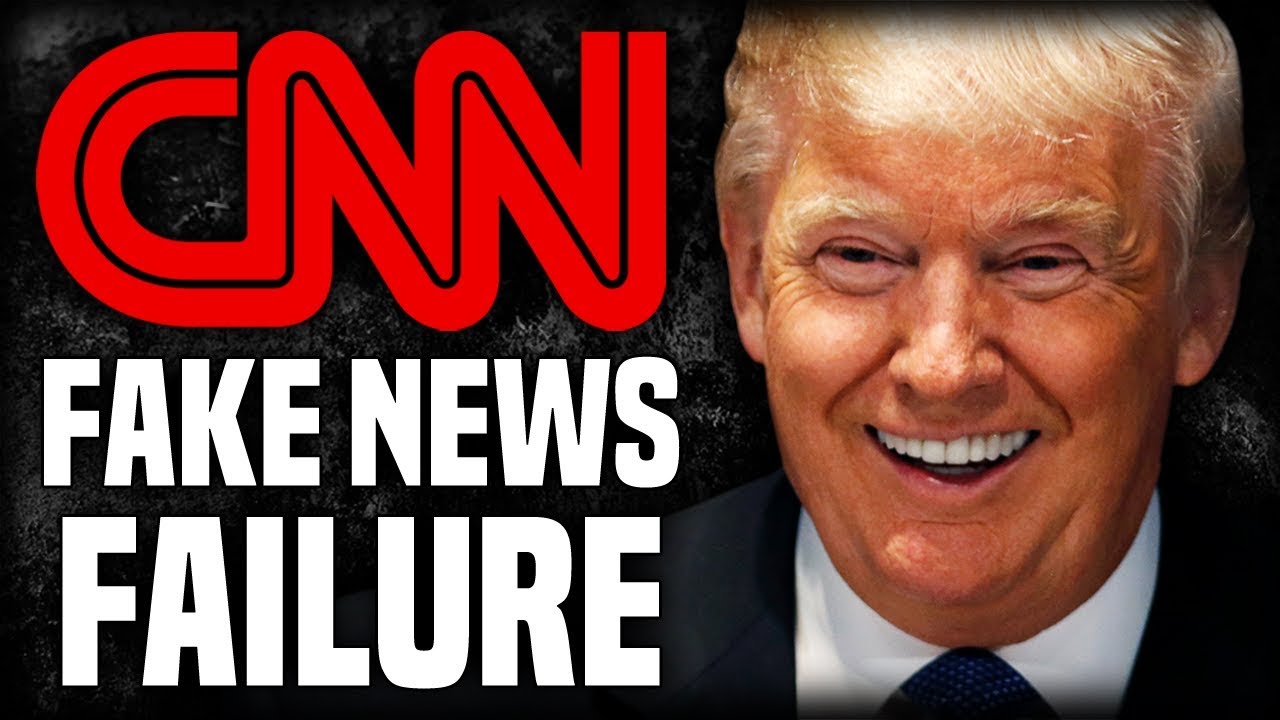