After many Republicans smeared Donald Trump, suggesting he was not a “real Republican” they were later revealed as Republicans in name only. When the mainstream media and Hollywood smeared Donald Trump as a sexual predator, they were later revealed to be hiding and protecting sexual predators. The FBI is investigating Donald Trump for corruption and collusion, and now have been revealed to be completely corrupt itself. Special Counsel Robert Mueller’s Trump/Russia collusion investigation came under criticism recently when FBI agent Peter Strzok was removed from duty due to fiercely anti-Trump text messages between him and his alleged lover FBI attorney Lisa Page. Peter Strzok previously changed former FBI Director James Comey's description of Hillary Clinton's actions from "grossly negligent" to "extremely careless,” interviewed Gen. Michael Fynn leading to eventual charges and also was heavily involved in the entire Hillary Clinton email scandal investigation. Your support is essential to Freedomain Radio, which is 100% funded by viewers like you. Please support the show by making a one time donation or signing up for a monthly recurring donation at: http://www.freedomainradio.com/donate 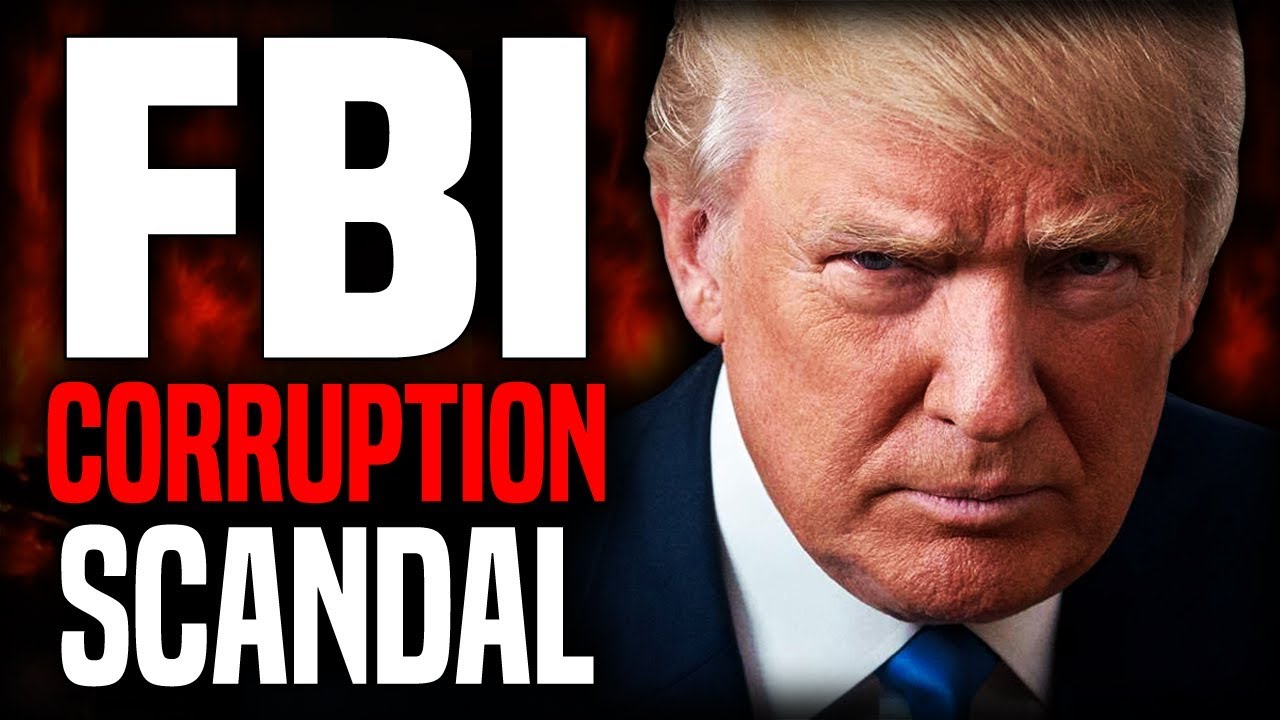