After receiving documents from national security reporter, documentary filmmaker and author Mike Cernovich, Buzzfeed published an article revealing that Michigan Rep. John Conyers settled a wrongful dismissal complaint with a former employee who alleged she was fired because she would not “succumb to [his] sexual advances.” Mike Cernovich: "According to data released to Reid Wilson of The Hill, Congress has paid out as much as $4 million per fiscal year to women abused by Congressmen. Although these settlements are paid with taxpayer funds, the settlements are kept secret from the public." She Said A Powerful Congressman Harassed Her. Here’s Why You Didn’t Hear Her Story. https://www.buzzfeed.com/paulmcleod/she-complained-that-a-powerful-congressman-harassed-her Why I Tipped off BuzzFeed to the Biggest Story of the Year https://medium.com/@Cernovich/congressman-john-conyers-jr-sexual-harassment-buzzfeed-mike-cernovich-a699b8294212 Your support is essential to Freedomain Radio, which is 100% funded by viewers like you. Please support the show by making a one time donation or signing up for a monthly recurring donation at: http://www.freedomainradio.com/donate 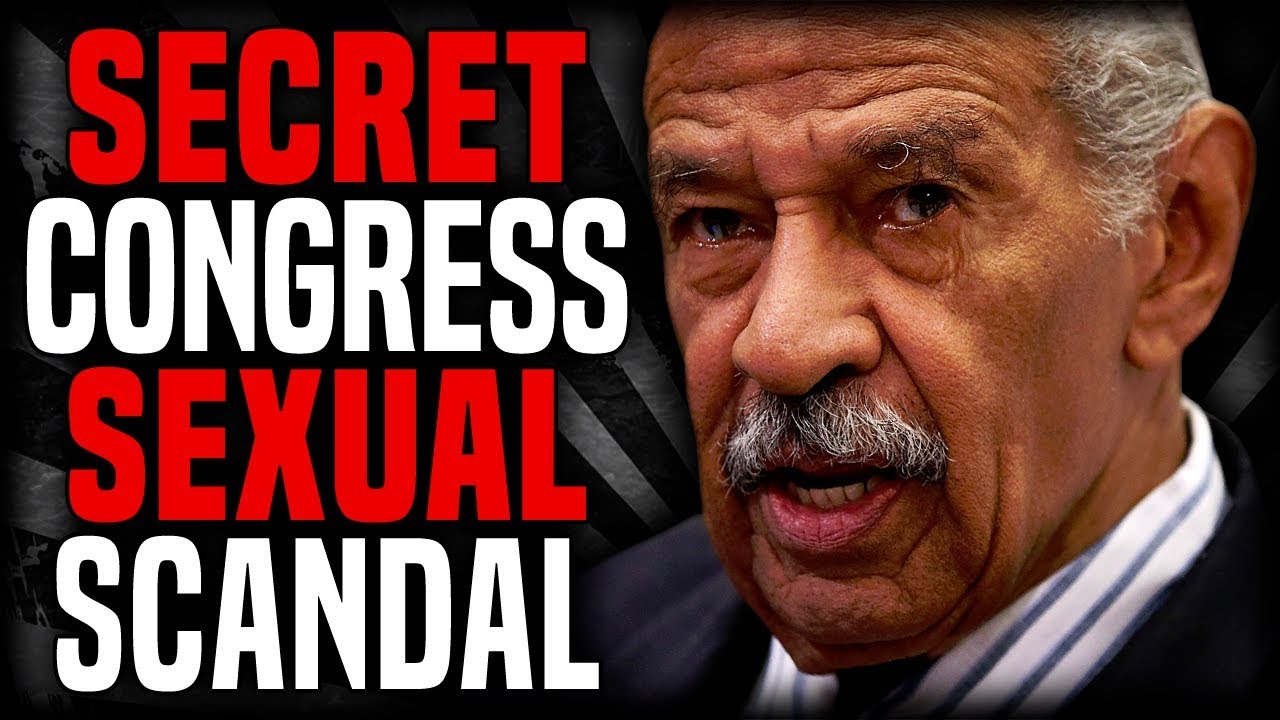