Shocking stories exposing the rampant corruption within the Federal Bureau of Investigation have emerged week after week, but few have permeated into the highest level of public discussion. With the recent revelation that the FBI uncovered bribery, kickbacks, extortion and money laundering related to the Obama Administration's Russian Uranium deal - the hypocrisy of the leftist "Russian Narrative" has been further exposed. Article: http://nypost.com/2017/10/17/fbi-uncovered-russian-bribery-plot-before-controversial-nuclear-deal/ Your support is essential to Freedomain Radio, which is 100% funded by viewers like you. Please support the show by making a one time donation or signing up for a monthly recurring donation at: http://www.freedomainradio.com/donate 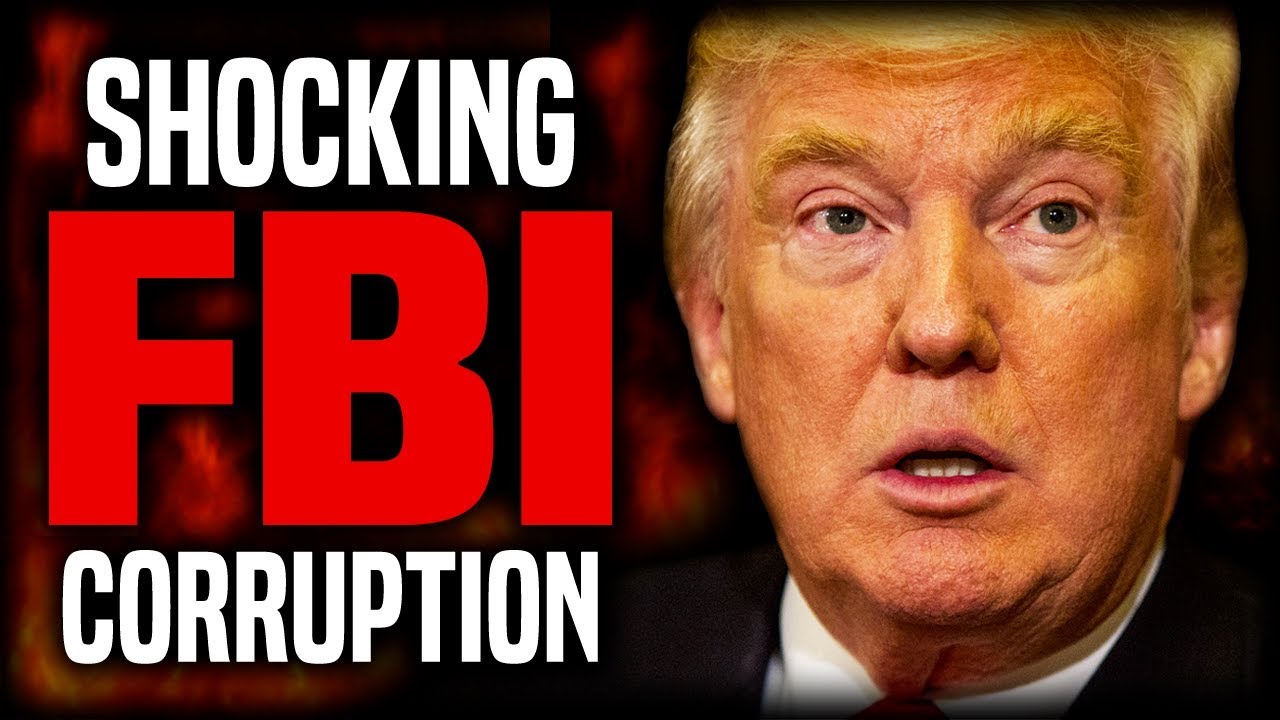