Following an a meeting at the White House, Senate Democratic Leader Chuck Schumer and House Democratic Leader Nancy Pelosi jointly announced that “We agreed to enshrine the protections of DACA into law quickly, and to work out a package of border security, excluding the wall, that’s acceptable to both sides.” After an immediate uproar from the conservative base following the Schumer/Pelosi announcement, White House Press Secretary Sarah Sanders tweeted that “While DACA and border security were both discussed, excluding the wall was certainly not agreed to.” Will President Donald Trump betray those who elected him and support DACA amnesty? Your support is essential to Freedomain Radio, which is 100% funded by viewers like you. Please support the show by making a one time donation or signing up for a monthly recurring donation at: http://www.freedomainradio.com/donate 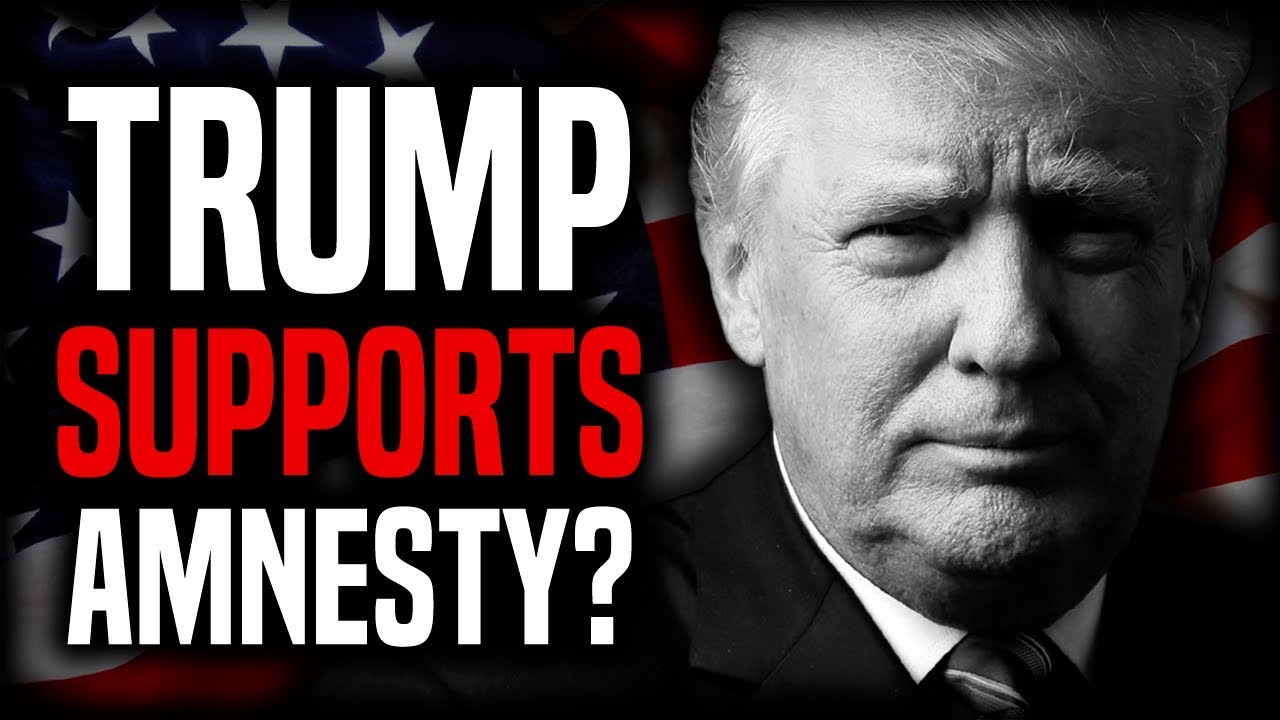