Book Summary: "Dinesh D'Souza explodes the Left's big lie. He expertly exonerates President Trump and his supporters, then uncovers the Democratic Left's long, cozy relationship with Nazism: how the racist and genocidal acts of early Democrats inspired Adolf Hitler's campaign of death; how fascist philosophers influenced the great 20th century lions of the American Left; and how today's anti-free speech, anti-capitalist, anti-religious liberty, pro-violence Democratic Party is a frightening simulacrum of the Nazi Party." Dinesh D'Souza is the author of the #1 New York Times bestsellers Hillary's America and America: Imagine a World Without Her. His other best-selling books include Obama's America, The Roots of Obama's Rage, What's So Great About America, What's So Great About Christianity, Life After Death, Illiberal Education and now “The Big Lie: Exposing the Nazi Roots of the American Left.” Book: http://www.bigliebook.com Website: http://www.dineshdsouza.com Twitter: http://www.twitter.com/dineshdsouza Your support is essential to Freedomain Radio, which is 100% funded by viewers like you. Please support the show by making a one time donation or signing up for a monthly recurring donation at: http://www.freedomainradio.com/donate 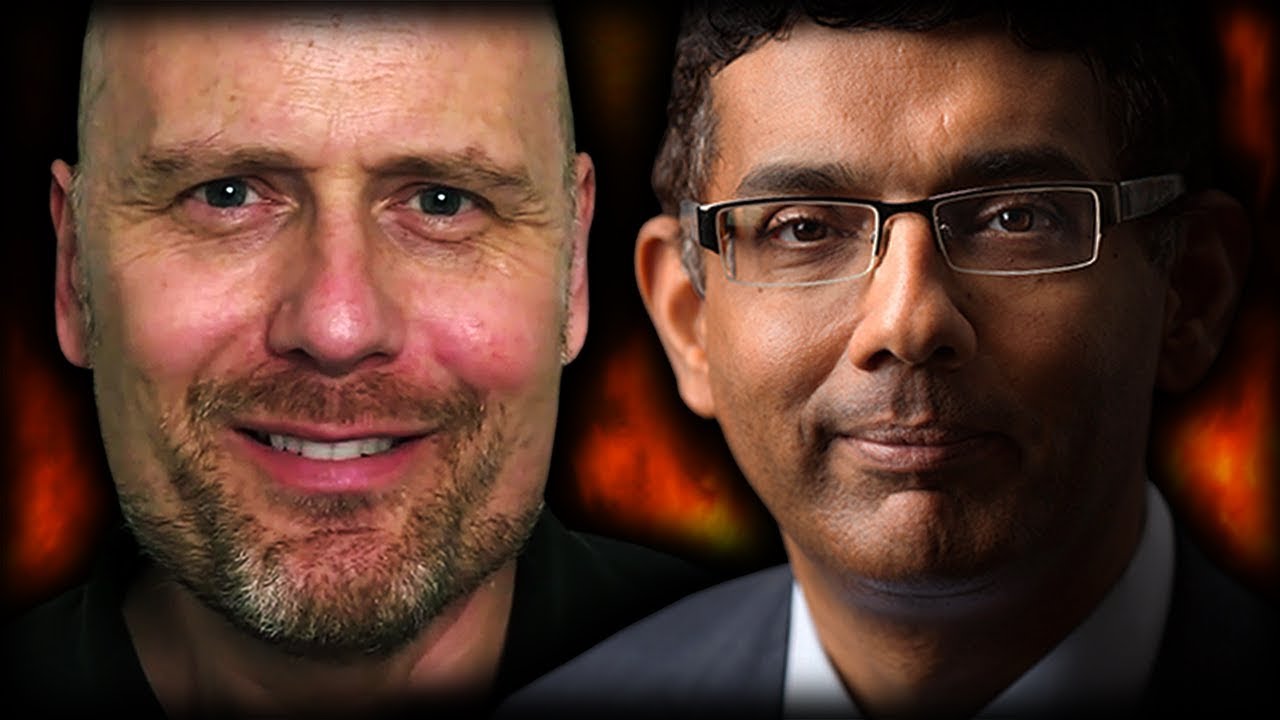