The deep state is at war with President Donald Trump and the swamp monsters are having a massive impact on the administrations ability to deliver the promised America First agenda. Special Prosecutor Robert Mueller is making use of a federal grand jury to further expand the Russia collusion witch hunt and U.S. National Security Advisor H.R. McMaster is purging Trump supporters from the National Security Committee while rubber stamping unmasking Susan Rice's future security clearance. Mike Cernovich is a lawyer, filmmaker and the bestselling author of “Gorilla Mindset: How to Control Your Thoughts and Emotions to Live Life on Your Terms” and “MAGA Mindset: How to Make You and America Great Again.” Cernovich is also the producer of the film documentary “Silenced. Our War On Free Speech” and the upcoming film “Hoaxed: The Media's War on Truth.” Follow Mike on Twitter: https://twitter.com/Cernovich Read Danger and Play: http://www.dangerandplay.com Read Mike on Medium: https://medium.com/@Cernovich Follow Mike on Periscope: https://www.periscope.tv/Cernovich Follow Mike on YouTube: https://www.youtube.com/DangerAndPlay Order Gorilla Mindset: http://www.fdrurl.com/gorilla-mindset Order MAGA Mindset: http://www.fdrurl.com/MAGA Hoaxed Movie: http://www.hoaxedmovie.com Your support is essential to Freedomain Radio, which is 100% funded by viewers like you. Please support the show by making a one time donation or signing up for a monthly recurring donation at: http://www.freedomainradio.com/donate 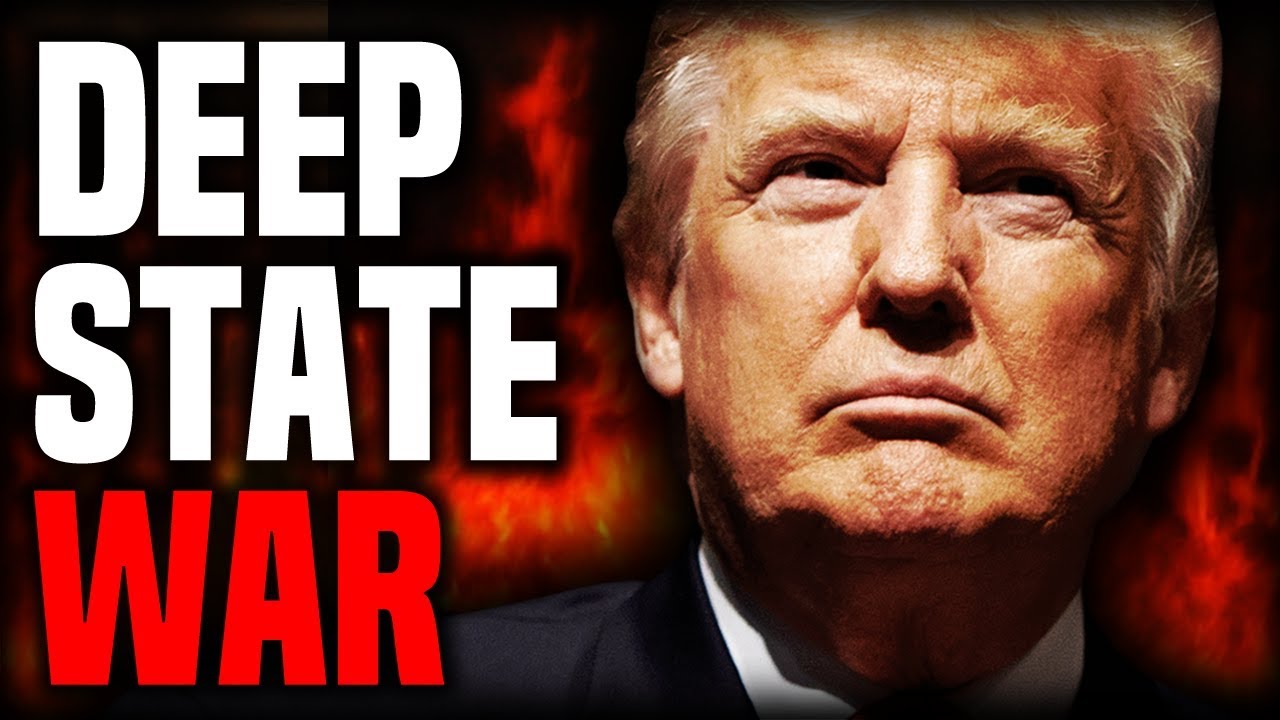