The New York Times recently reported on a meeting Donald Trump, Jr. had with Russian lawyer Natalia Veselnitskaya in June 2016 – alleging that this shows proof of collusion between the Kremlin and the Trump campaign to “hack” the U.S. Presidential election. The allegations revolve around an email exchange between publicist Rob Goldstone and Donald Trump, Jr. related to Veselnitskaya having opposition research on Hillary Clinton, suggesting that Russian individuals were illegally funding the Democratic National Committee. Is this the smoking gun the Democrats have been waiting for which proves their Trump/Russia collusion narrative? Your support is essential to Freedomain Radio, which is 100% funded by viewers like you. Please support the show by making a one time donation or signing up for a monthly recurring donation at: http://www.freedomainradio.com/donate 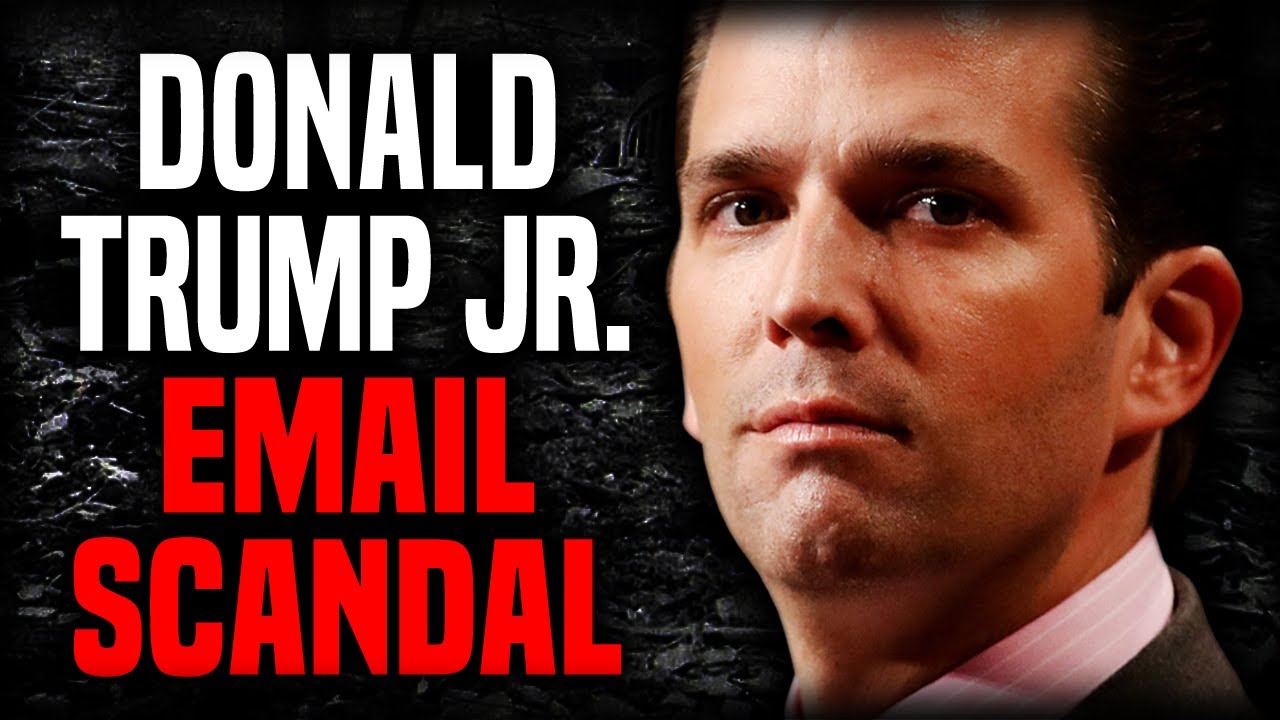