On July 4th, 1776, the Continental Congress declared that the thirteen American colonies now regarded themselves as a new nation, the United States of America, and were no longer part of the British Empire. As Americans celebrate Independence Day with cookouts, fireworks and friendly gatherings, Stefan Molyneux aims to remind them as to the cost of their freedom. Your support is essential to Freedomain Radio, which is 100% funded by viewers like you. Please support the show by making a one time donation or signing up for a monthly recurring donation at: http://www.freedomainradio.com/donate 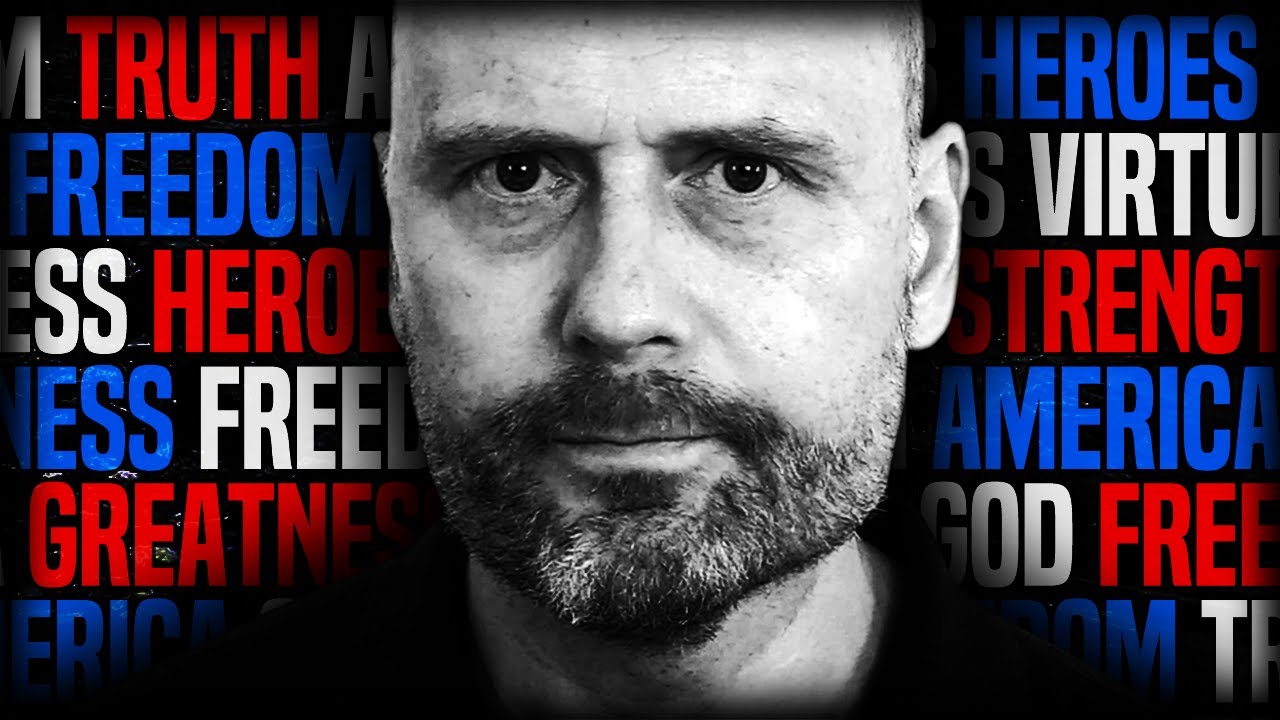