Montana Republican Greg Gianforte was elected to the U.S. House of Representative over Democrat country music singer Rob Quist - less than 24 hours after allegations that he "bodyslammed" Guardian reporter Ben Jacobs. What does the election of Gianforte and the response to these allegations mean for the future political climate in the United States of America? Your support is essential to Freedomain Radio, which is 100% funded by viewers like you. Please support the show by making a one time donation or signing up for a monthly recurring donation at: http://www.freedomainradio.com/donate 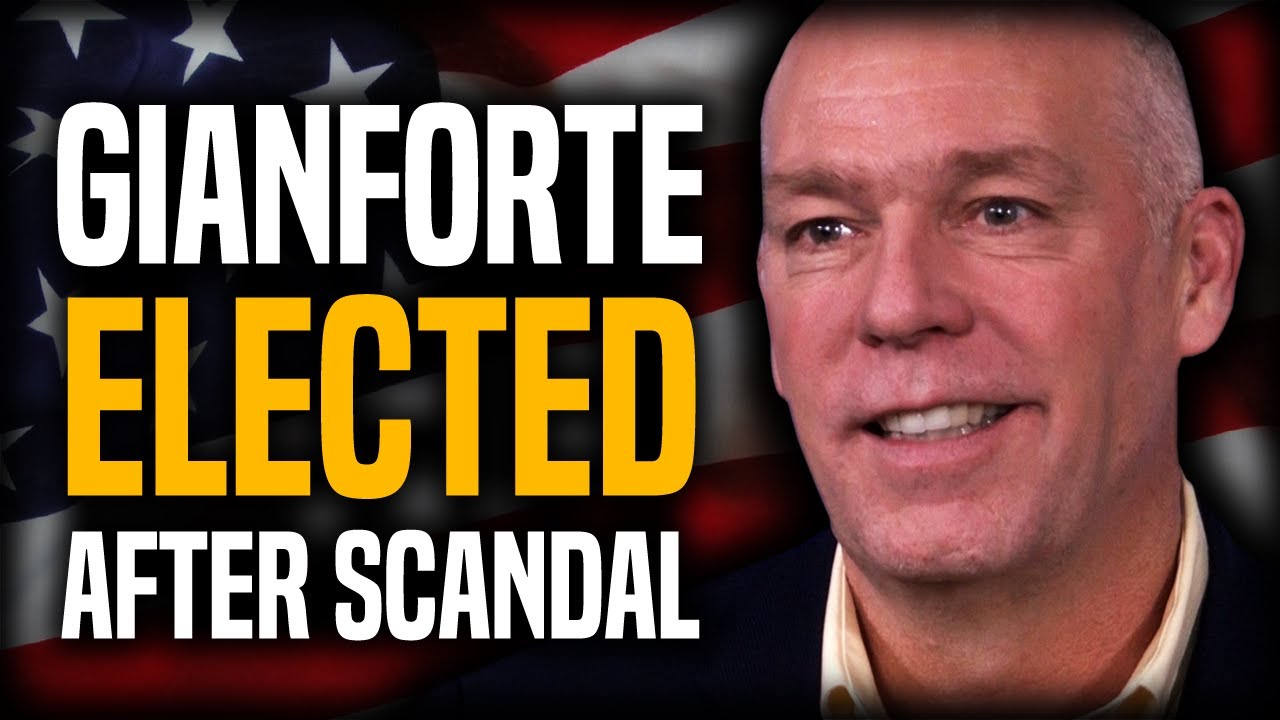