The battle against Globalism raged onward. Stefan Molyneux joins Paul Joseph Watson on Infowars to discuss Ivanka Trump's controversial refugee comments, the upcoming French election showdown between Emmanuel Macron and Marine Le Pen and the possibility of United States intervention in North Korea. Paul Joseph Watson is the editor at large of Infowars.com. YouTube: https://www.youtube.com/PrisonPlanetLive Twitter: http://www.twitter.com/PrisonPlanet Your support is essential to Freedomain Radio, which is 100% funded by viewers like you. Please support the show by making a one time donation or signing up for a monthly recurring donation at: http://www.freedomainradio.com/donate 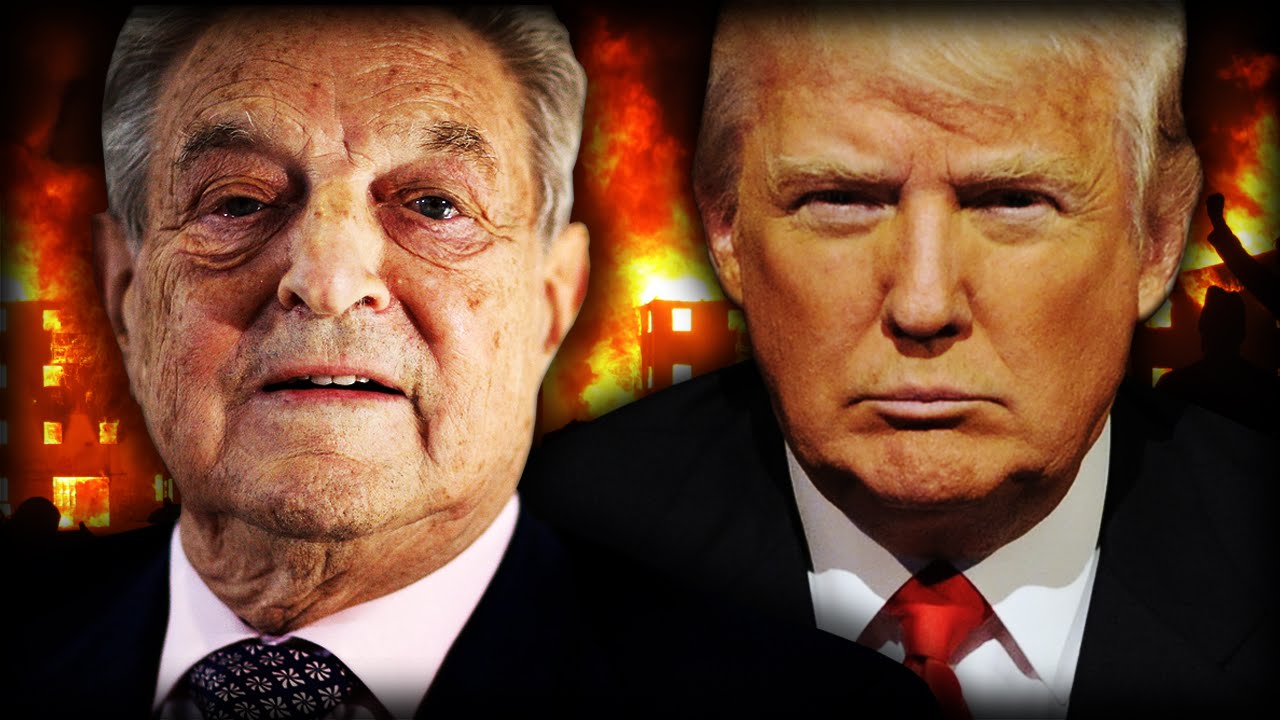