The Syrian Democratic Forces fighting President Bashar al-Assad requested air support from the U.S.-led coalition to bomb Islamic State Forces in Northern Syria. They gave the wrong coordinates. Thus while trying to bomb the U.S. trained and armed ISIS fighters, the U.S.-led coalition bombed and killed 18 anti-Assad, anti-ISIS soldiers. Sources: https://www.bostonglobe.com/news/world/2017/04/13/led-coalition-accidentally-bombs-syrian-allies-killing/5nyBo3Sjrx9p6h0qPmX7pM/story.html Your support is essential to Freedomain Radio, which is 100% funded by viewers like you. Please support the show by making a one time donation or signing up for a monthly recurring donation at: http://www.freedomainradio.com/donate 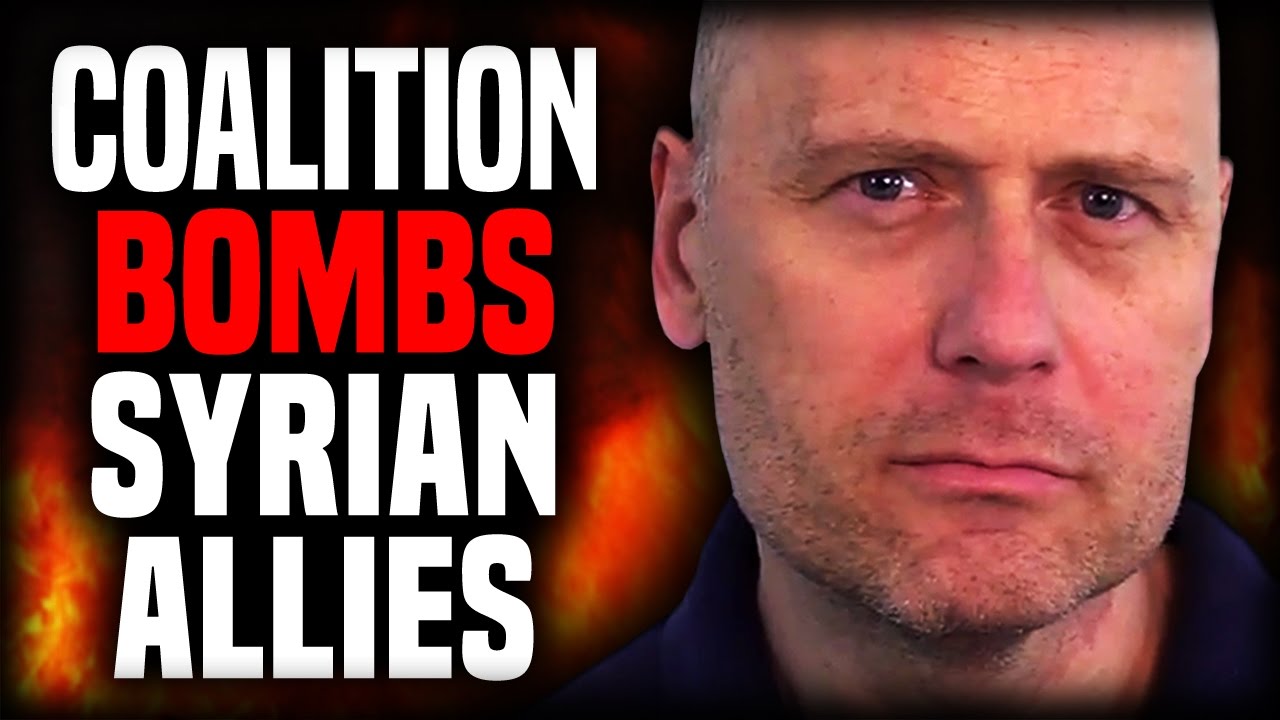