The history of left-wing violence, forced labor camps and mass murder is often obscured by traditional media and modern academia. The body-count left in the wake of Joseph Stalin, Vladimir Lenin and Mao Zedong illustrated the dangers of communism, socialism and totalitarian leftist ideology overall. Mike Cernovich joins Stefan Molyneux to discuss Aleksandr Solzhenitsyn's The Gulag Archipelago and the important historical lessons which much be learned to prevent the spread of violence in modern times. The Gulag Archipelago: http://www.fdrurl.com/gulag-archipelago Mike Cernovich is a lawyer, filmmaker and the bestselling author of “Gorilla Mindset: How to Control Your Thoughts and Emotions to Live Life on Your Terms” and “MAGA Mindset: How to Make You and America Great Again.” Cernovich is also the producer of the film documentary “Silenced. Our War On Free Speech.” Follow Mike on Twitter: https://twitter.com/Cernovich Read Danger and Play: http://www.dangerandplay.com Follow Mike on Periscope: https://www.periscope.tv/Cernovich Follow Mike on YouTube: https://www.youtube.com/user/DangerAndPlay Order Gorilla Mindset: http://www.fdrurl.com/gorilla-mindset Order MAGA Mindset: http://www.fdrurl.com/MAGA Freedomain Radio is 100% funded by viewers like you. Please support the show by signing up for a monthly subscription or making a one time donation at: http://www.freedomainradio.com/donate 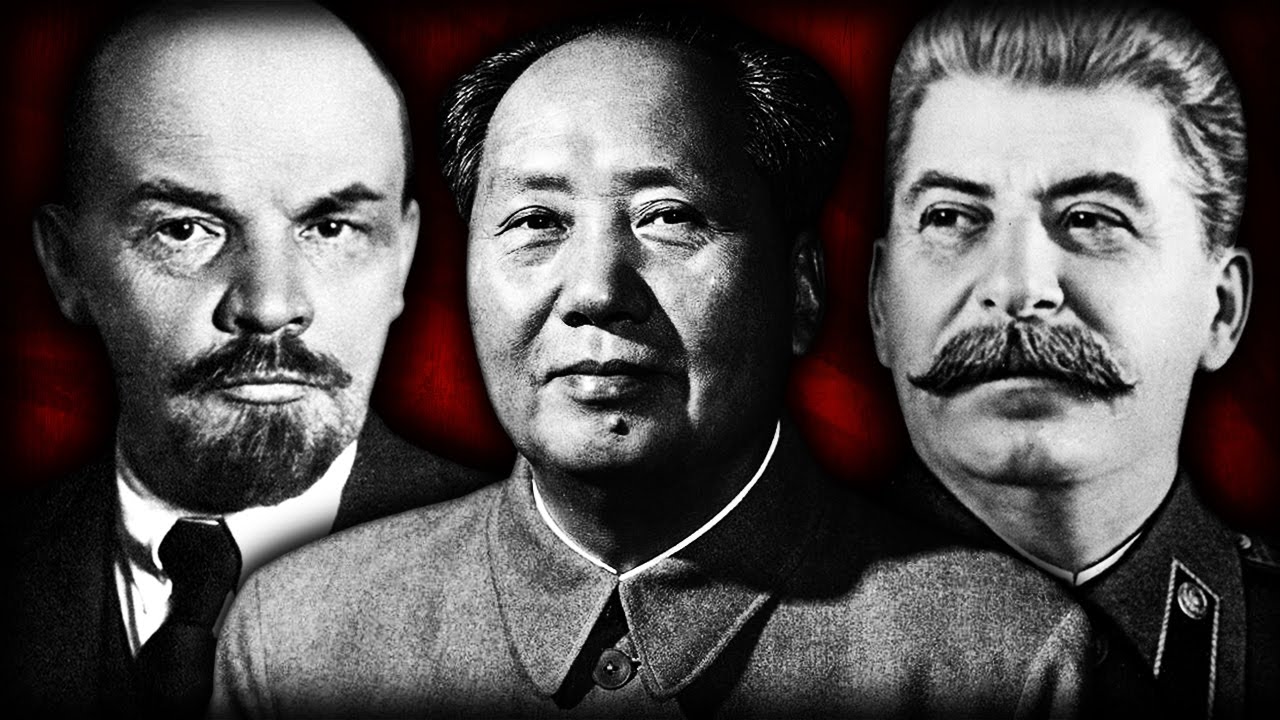