On March 22nd, 2017 at approximately 2:40pm, a suspect driving a Hyundai i40 crossing Westminster Bridge in London, England, plowed into and through a crowd of pedestrians near the Houses of Parliament. The “'middle-aged and Asian” attacker then entered the grounds of Parliament, where the suspect fatally stabbed a police officer before being shot multiple times by armed guards. The attacker was taken from the scene to the hospital, but was later pronounced dead. Reports indicate that 5 people total are dead and at least twenty have been injured. Freedomain Radio is 100% funded by viewers like you. Please support the show by signing up for a monthly subscription or making a one time donation at: http://www.freedomainradio.com/donate 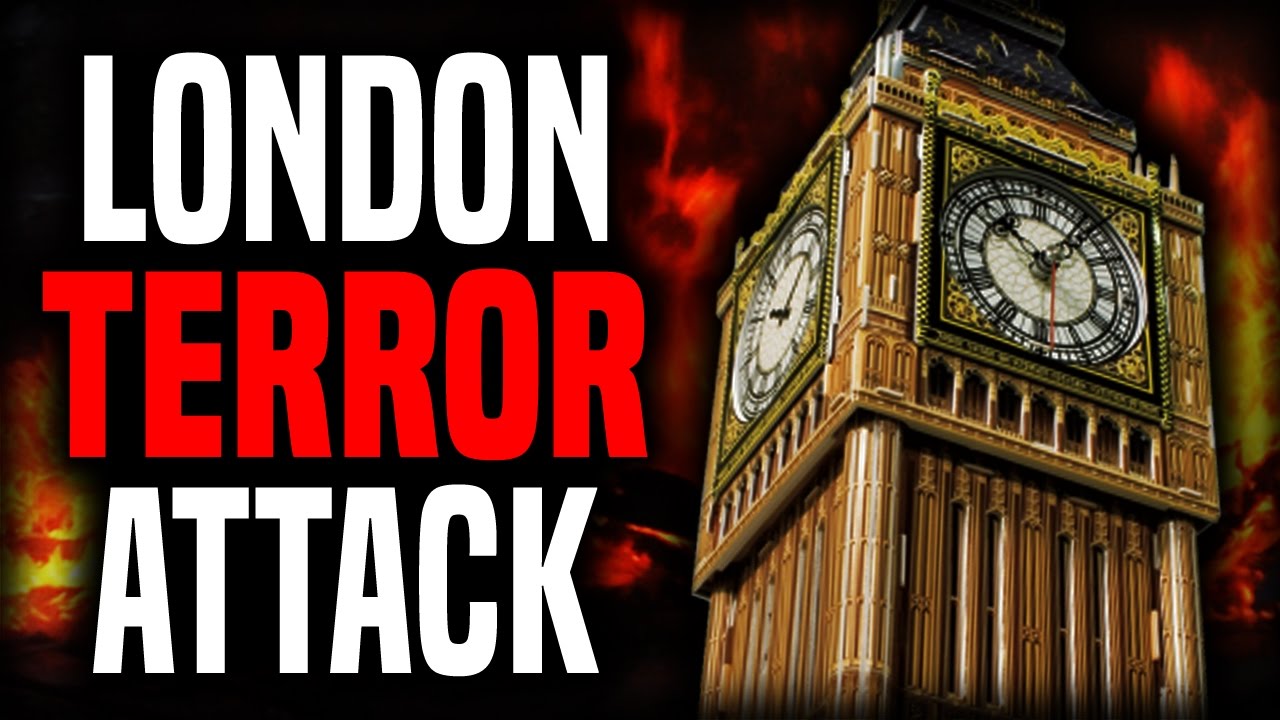