In light of rising political tensions, former Attorney General Loretta Lynch claimed that “our rights” are “being assailed, being trampled on and even being rolled back.” Lynch didn't elaborate what rights were apparently being rolled back, but did make a desperate plea seemingly calling for leftists to band together, march in the streets and engage in political violence to achieve their political goals. Former Attorney General Loretta Lynch: “I know that this is a time of great fear and uncertainty for so many people. I know it’s a time of concern for people, who see our rights being assailed, being trampled on and even being rolled back. I know that this is difficult, but I remind you that this has never been easy. We have always had to work to move this country forward to achieve the great ideals of our Founding Fathers. ... It has been people, individuals who have banded together, ordinary people who simply saw what needed to be done and came together and supported those ideals who have made the difference. They’ve marched, they’ve bled and yes, some of them died. This is hard. Every good thing is. We have done this before. We can do this again.” Sources: http://www.fdrurl.com/lynch-violence 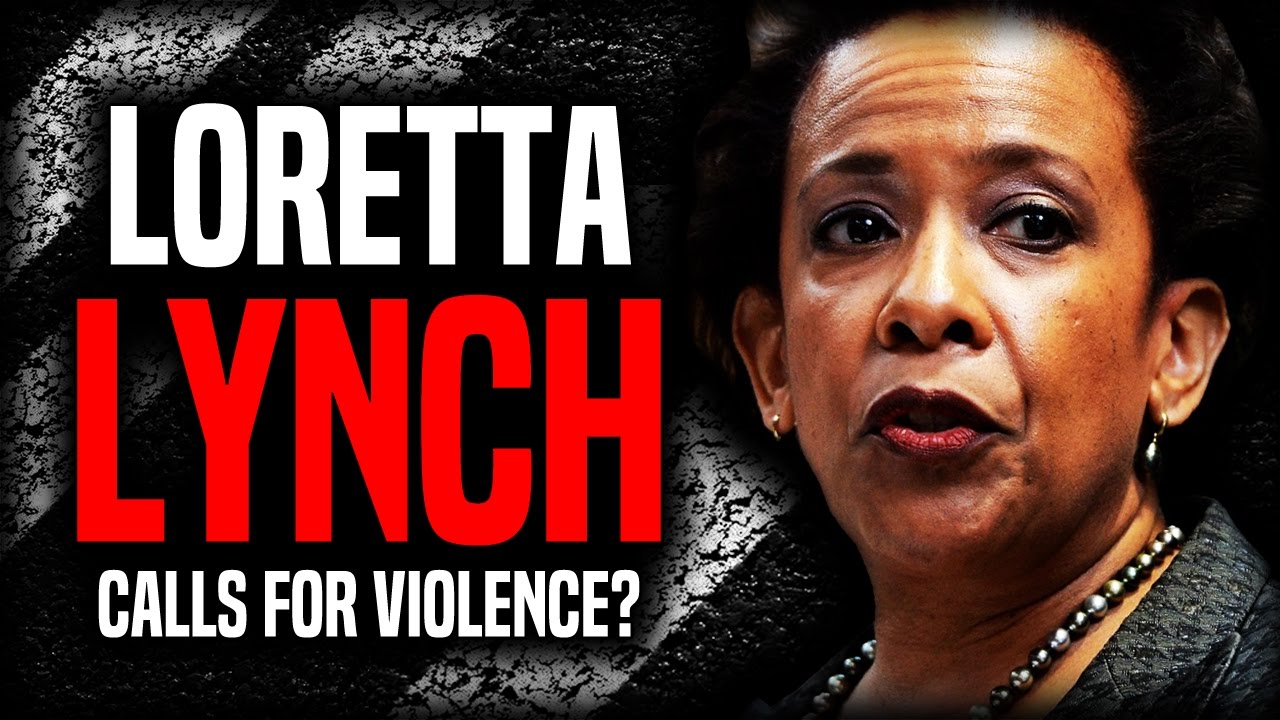