On March 4th, 2016, President Donald Trump published a series of tweets alleging that former President Barack Obama and his administration spied on him during his presidential campaign. President Barack Obama's carefully worded statement to President Trump's accusations have only added fuel to the political fire engulfing the highest office in the United States. “Terrible! Just found out that Obama had my “wires tapped” in Trump Tower just before the victory. Nothing found. This is McCarthyism! … Is it legal for a sitting President to be 'wire tapping' a race for president prior to an election? Turned down by court earlier. A NEW LOW! … I'd bet a good lawyer could make a great case out of the fact that President Obama was tapping my phones in October, just prior to Election! … How low has President Obama gone to tap my phones during the very sacred election process. This is Nixon/Watergate. Bad (or sick) guy!” Sources: http://www.fdrurl.com/Obama-Spying-On-Trump Freedomain Radio is 100% funded by viewers like you. Please support the show by signing up for a monthly subscription or making a one time donation at: http://www.freedomainradio.com/donate 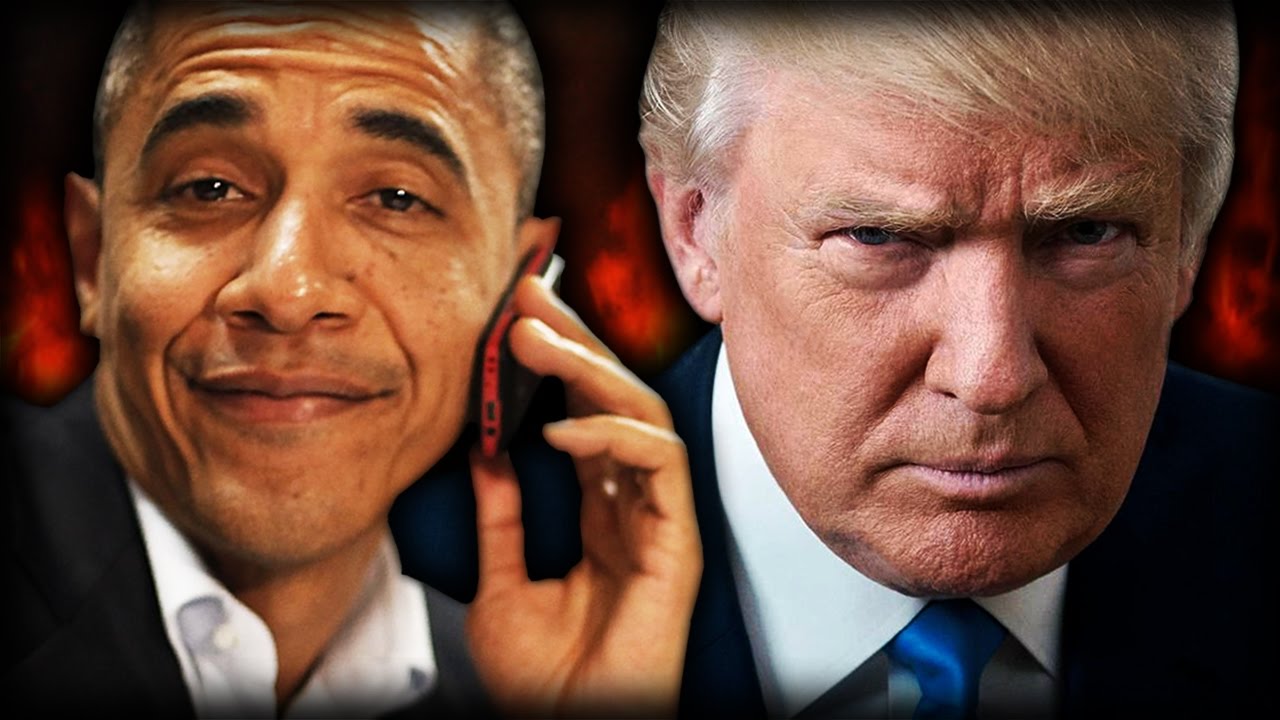