Despite all the hype around the global warming computer models and climate science predictions - reality has not confirmed the often repeated doomsday claims. Stefan Molyneux speak with William Happer about the flaws in the climate science models, obvious errors which have been overlooked, the demonization of CO2 and the implicit bias within climate science. William Happer is a professor at Princeton University in the field of atomic physics, optics, and spectroscopy. He is a Director with the CO2 Coalition and served as the Department of Energy's Office of Science Director under the George H. W. Bush administration. Dr. Happer will be speaking at the “Global-Warming: An Inconvenient Lie” conference in Phoenix, Arizona from December 2-4th, 2016. An Inconvenient Lie Conference: http://www.inconvenientlie.com Freedomain Radio is 100% funded by viewers like you. Please support the show by signing up for a monthly subscription or making a one time donation at: http://www.freedomainradio.com/donate 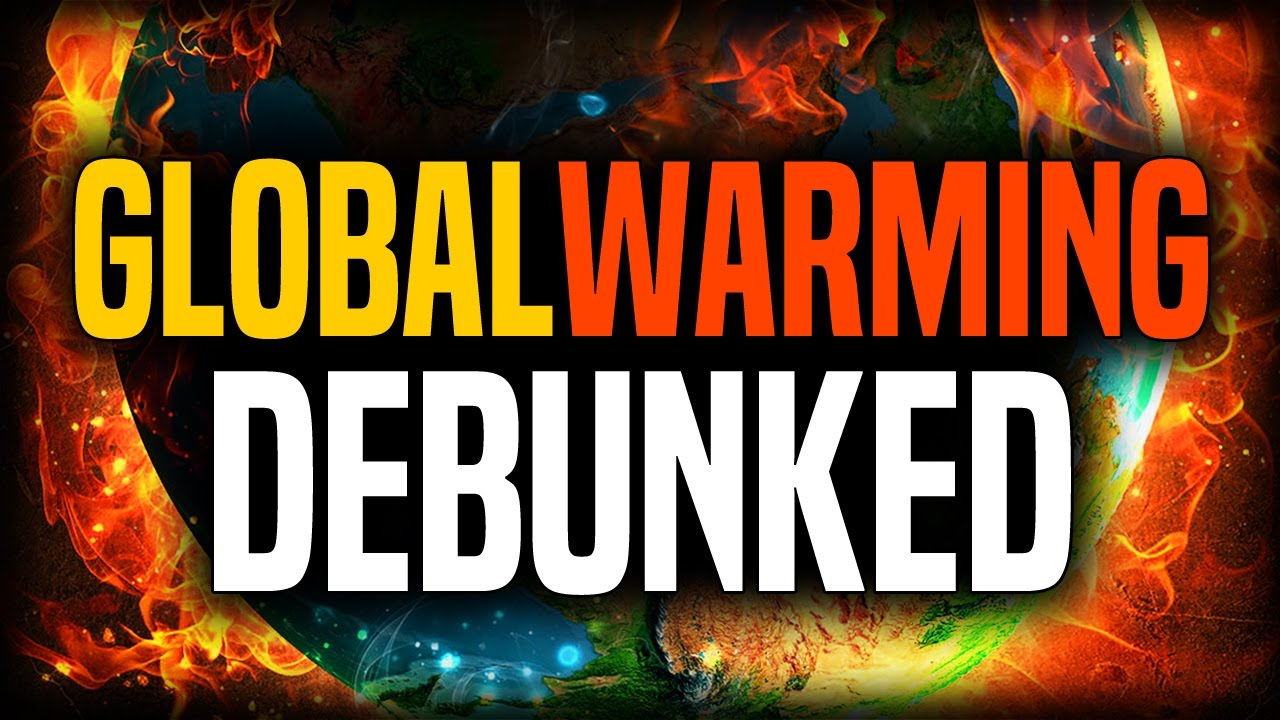