Mere weeks after winning the Presidential election and becoming President-Elect of the United States, Donald Trump is under criticism regarding his announced and rumored cabinet picks. Includes: Reince Prebus, Steve Bannon, James Flynn, Nikki Haley, Betsy DeVos, Ben Carson, Mitt Romney and much much more! Freedomain Radio is 100% funded by viewers like you. Please support the show by signing up for a monthly subscription or making a one time donation at: http://www.freedomainradio.com/donate 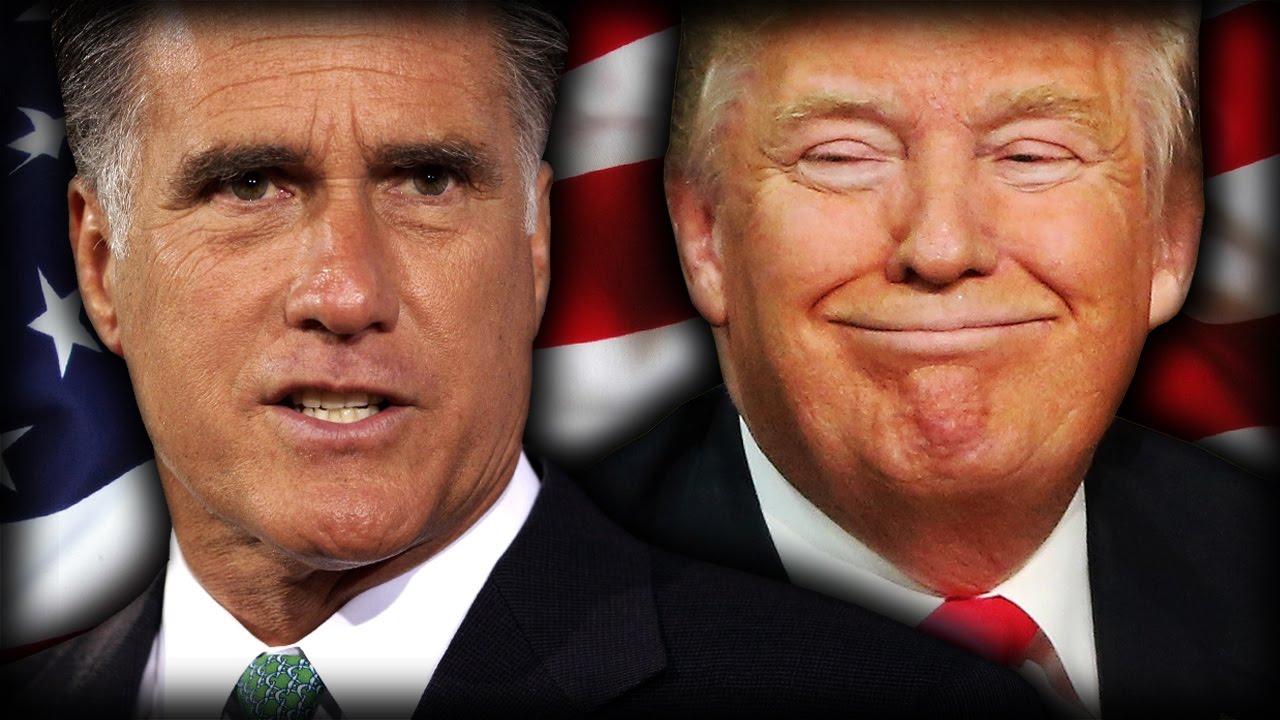