After Hillary Clinton chastised Donald Trump and his supporters over the importance of accepting the results of a democratic election - Clinton supporters took to the streets, burned flags, smashed car windows and much more in protest of Trump being elected the next President of the United States. Portland, Milwaukee, Minneapolis, Baltimore, Philadelphia, Oakland and New York, saw protests and in some cases, police declared riot zones and made significant numbers of arrests. Freedomain Radio is 100% funded by viewers like you. Please support the show by signing up for a monthly subscription or making a one time donation at: http://www.freedomainradio.com/donate 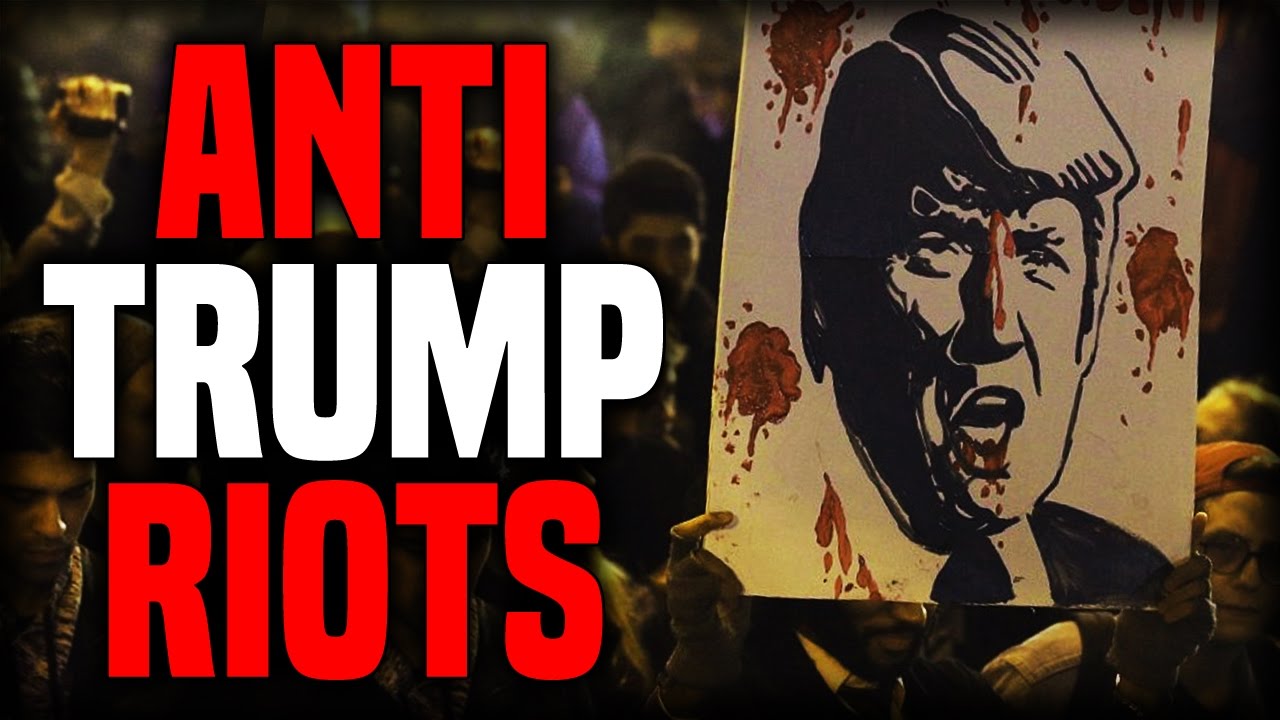