Three huge news stories broke on Friday, but the revelation that the FBI is continuing their investigation into Hillary Clinton based on new information crowded out other shocking revelations. Stefan Molyneux explains the latest details in the Hillary Clinton FBI Investigation, what may have forced James Comey's hand, Anthony Weiners involvement, the role of Huma Abedin, U.S. Attorney General Loretta Lynch "pleading the 5th" on the Iran Ransom controversy and audio evidence of Hillary Clinton suggesting the rigging of a foreign election. Freedomain Radio is 100% funded by viewers like you. Please support the show by signing up for a monthly subscription or making a one time donation at: http://www.freedomainradio.com/donate 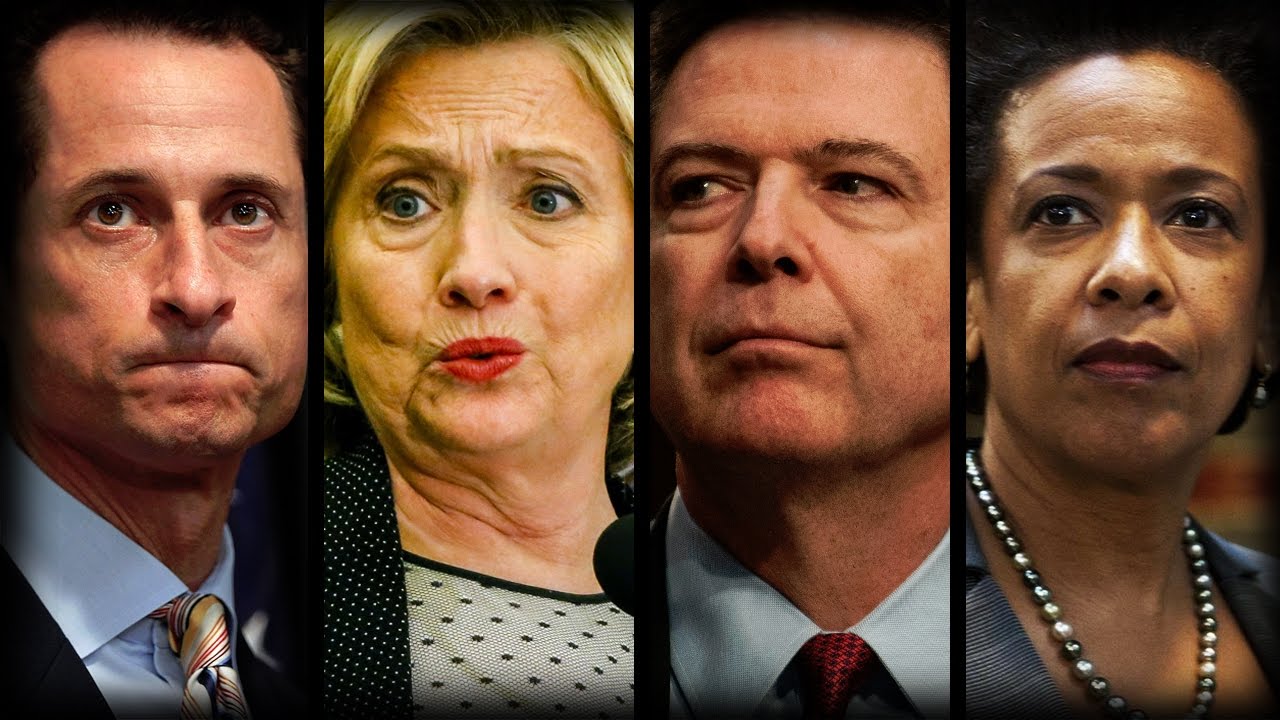