Order MAGA Mindset Now: http://www.fdrurl.com/MAGA The audiobook version read by Stefan Molyneux is not yet available for purchase or preorder. Sign up to Mike Cernovich's Danger and Play mailing list to be made aware as soon as the audiobook version is available: http://www.fdrurl.com/Cernovich-Mailing-List MAGA MINDSET: How to Make YOU and America Great Again is not a traditional political analysis of Donald Trump or the success of his political campaign, which would be boring and useless to you. MAGA Mindset is an overview of the cultural forces that have propelled Trump forward while using the example of his candidacy as a case study for your own life. MAGA MINDSET will give you a deeper understanding of America, the challenges it is facing, and how those challenges created the conditions for Donald Trump’s inevitable rise. You will understand how Mike Cernovich was able to successfully predict Donald Trump would be the Republican nominee at a time when all the professional political pundits considered his campaign to be a joke, and why, win or lose, the Trump revolution will continue beyond the 2016 election. Mike Cernovich is the bestselling author of GORILLA MINDSET. He is a lawyer, a journalist who has broken several news stories of international interest, and the producer of the film documentary SILENCED. Follow Mike on Twitter: https://twitter.com/Cernovich Read Danger and Play: http://www.dangerandplay.com Follow Mike on Periscope: https://www.periscope.tv/Cernovich Order Gorilla Mindset: http://www.fdrurl.com/gorilla-mindset Freedomain Radio is 100% funded by viewers like you. Please support the show by signing up for a monthly subscription or making a one time donation at: http://www.freedomainradio.com/donate 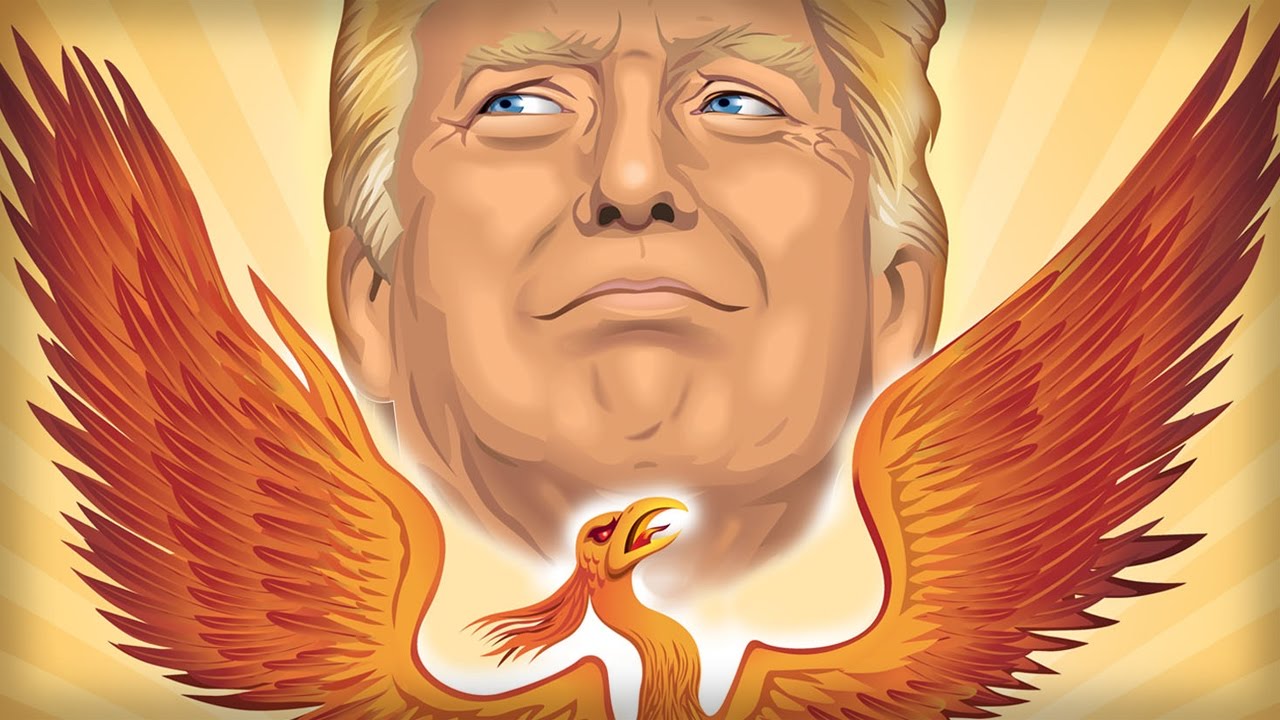