When Anderson Cooper insistently questioned Donald Trump about sexual assault allegations at the second Presidential Debate with Hillary Clinton, you knew exactly what was coming next. As Wikileaks released damaging emails concerning Hillary Clinton and her past behavior, the mainstream media is focusing on a litany of new sexual assault allegations against Republican Candidate Donald Trump. What are the nature of these recent accusations? What do we know about Donald Trump’s accusers and defenders? Includes: New York Times, Jessica Leeds and Natasha Stoynoff updates, Apprentice contestant Summer Zervos, Kristin Anderson, Cathy Heller and much much more! Sources: http://www.fdrurl.com/Trump-Sex-2 The Truth About The Donald Trump Sexual Assault Allegations https://www.youtube.com/watch?v=Nry7XhjFtpE Freedomain Radio is 100% funded by viewers like you. Please support the show by signing up for a monthly subscription or making a one time donation at: http://www.freedomainradio.com/donate 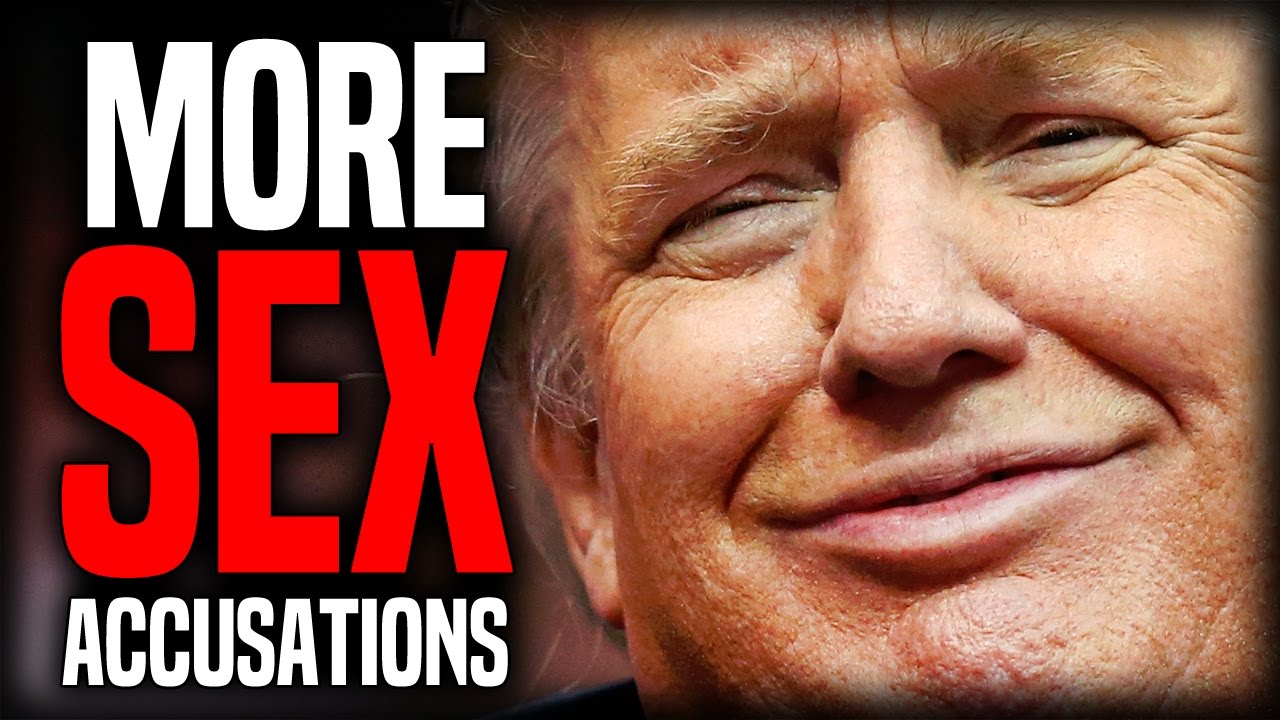