The mainstream media and political establishment are up in arms over a recently leaked video of Donald Trump making "lewd" comments in a private conversation with Access Hollywood's Billy Bush in 1995. Mike Cernovich joins Stefan Molyneux to discuss the latest manufactured Donald Trump controversy, virtue signaling by couch fainting Republicans and the Hillary Clinton Wikileaks drop which includes Wall Street speeches citing her dream of an America with open borders. Mike Cernovich is a lawyer and the author of “Gorilla Mindset: How to Control Your Thoughts and Emotions to Live Life on Your Terms.” Order Gorilla Mindset on Amazon: http://www.fdrurl.com/gorilla-mindset Follow Mike on Twitter: https://twitter.com/Cernovich Read Danger and Play: http://www.dangerandplay.com Follow Mike on Periscope: https://www.periscope.tv/Cernovich Support Mike on Patreon: https://www.patreon.com/mikecernovich Freedomain Radio is 100% funded by viewers like you. Please support the show by signing up for a monthly subscription or making a one time donation at: http://www.freedomainradio.com/donate 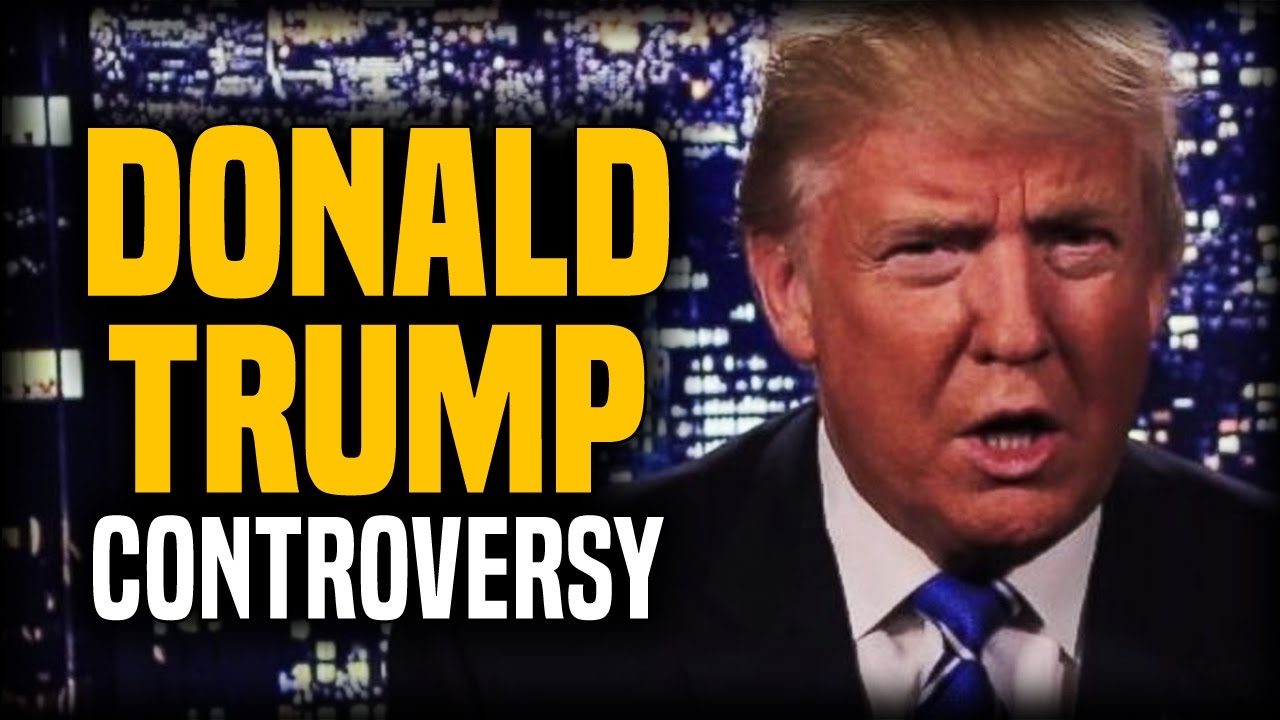