On Tuesday night, 43-year-old Keith Lamont Scott was shot and killed by Charlotte-Mecklenburg Police Officer Brentley Vinson in the parking lot of an apartment complex. Both Scott and Officer Vinson are black, but the shooting nonetheless sparked Black Lives Matter protests which focused the eyes of the world on Charlotte, North Carolina. Charlotte police originally went to the complex at approximately 4pm, looking for a suspect with an outstanding warrant. Scott was not the suspect, but was observed getting out of his vehicle with a gun, before reentering the vehicle moments later. Officers approached the vehicle and Scott once again exited with the weapon in hand. After repeated orders by Police to drop his firearm, Scott was shot and killed. Scott’s family and Black Lives Matter protestors claim that Scott was “disabled” and was killed while he was peacefully reading a book inside his vehicle. Police have recovered a firearm from the scene, but no books were found on-site. Local protests quickly began and it did not take long for the “peaceful” protests to turn violent. Conservative Treehouse Report https://theconservativetreehouse.com/2016/09/24/charlotte-police-release-dash-cam-and-body-camera-footage-videos/ Freedomain Radio is 100% funded by viewers like you. Please support the show by signing up for a monthly subscription or making a one time donation at: http://www.freedomainradio.com/donate 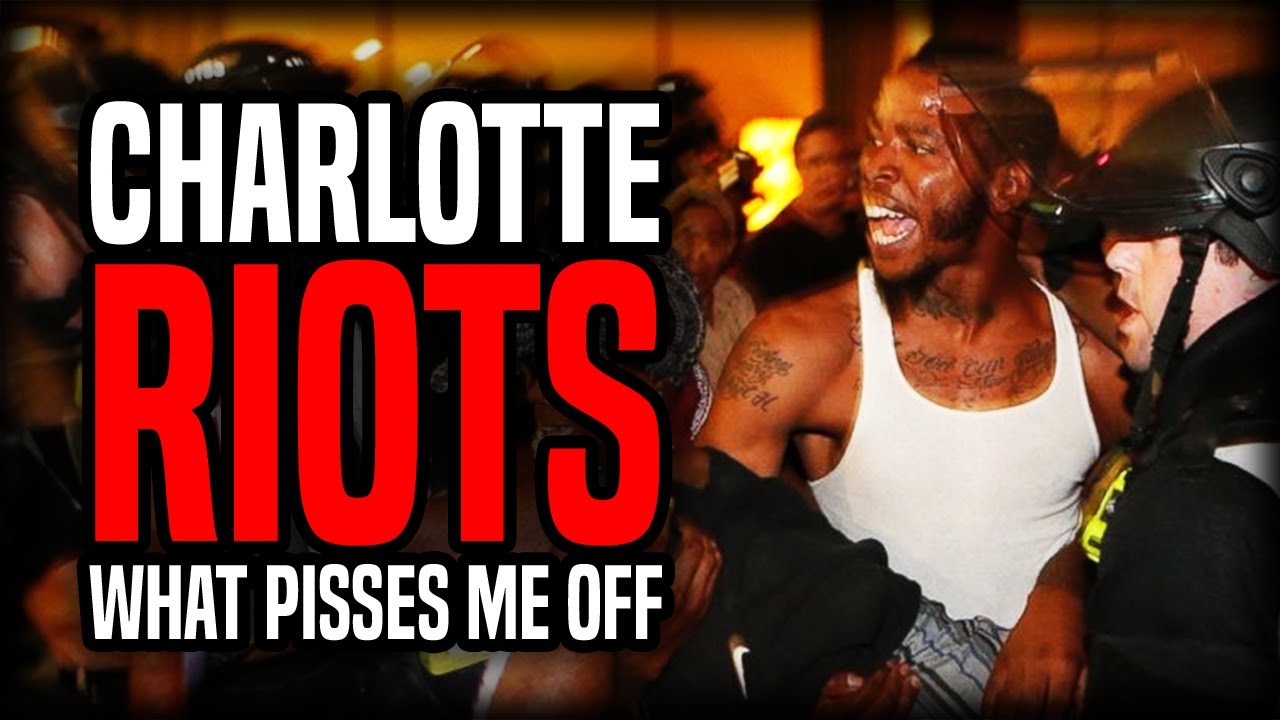