In the aftermath of the Chelsea, New York and New Jersey terrorist attacks – law enforcement and the nation remain on high alert. On Sunday night at approximately 8:30pm, five additional explosive devices were found in a garbage can outside an Elizabeth, NJ train station. The devices were not found by law enforcement, but by homeless people who were attracted to the quality of the backpack containing the explosives. In relation to the Chelsea bombing, surveillance video, facial recognition software and fingerprints on an undetonated device directed police to 28-year-old suspect Ahmad Khan Rahami. Rahami is a naturalized United States citizen from Afghanistan who lived with his Muslim family in an Elizabeth, New Jersey apartment. While authorities were responding to the reports of explosive devices outside the Elizabeth, NJ train station, the FBI stopped a “vehicle of interest” related to the NY bombing and took five individuals of Middle Eastern descent into custody. Authorities originally had reason to believe that Rahami was inside the vehicle, but he was not. All five suspects taken into custody are associates of Rahami, including at least one blood relative. The men are still being detained, but have yet to be charged with a crime. Rahami was later taken into custody after a shootout with Police in New Jersey. Sources: http://www.fdrurl.com/terror-suspect-arrested Freedomain Radio is 100% funded by viewers like you. Please support the show by signing up for a monthly subscription or making a one time donation at: http://www.freedomainradio.com/donate 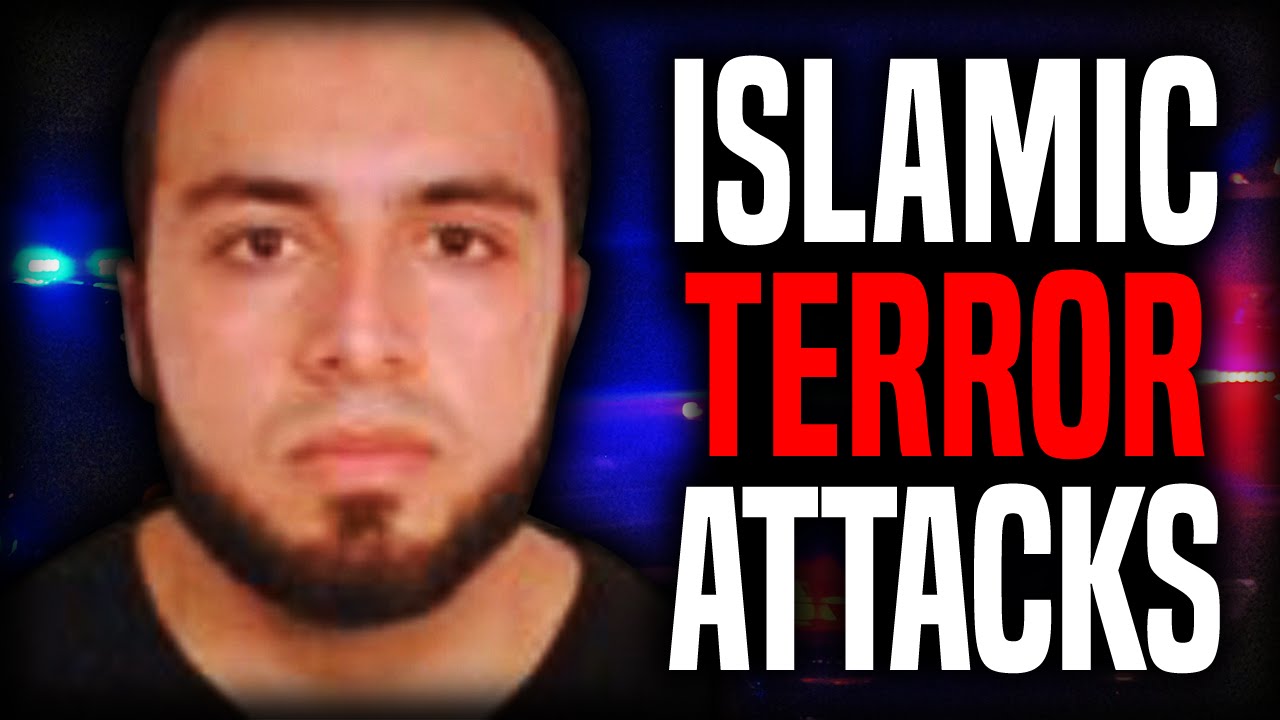