Less than a week after a cease-fire agreement had been brokered by Russia between the United States and Syrian government – the United States carried out an airstrike in Eastern Syria that killed forces of President Bashar Assad. Four U.S. Aircraft (Two F-16s and two A-10s) targeted six “troop carrier” vehicles and one tank against what it believes to be Islamic State insurgents near Deir Ezzor Airport. Syria and Russia claim that the United States actually struck a Syrian military base - which was itself surrounded by ISIS forces. The attack left between 62 and 83 Syrian soldiers dead and approximately 120 wounded. This attack marked the first known direct U.S. strike on the forces of Syrian President Bashar Assad and the Syrian military released a statement claiming the airstrikes were “conclusive evidence that the United States and its allies support ISIS and other terrorist organizations.” Sources: http://www.fdrurl.com/syria-airstrike Freedomain Radio is 100% funded by viewers like you. Please support the show by signing up for a monthly subscription or making a one time donation at: http://www.freedomainradio.com/donate 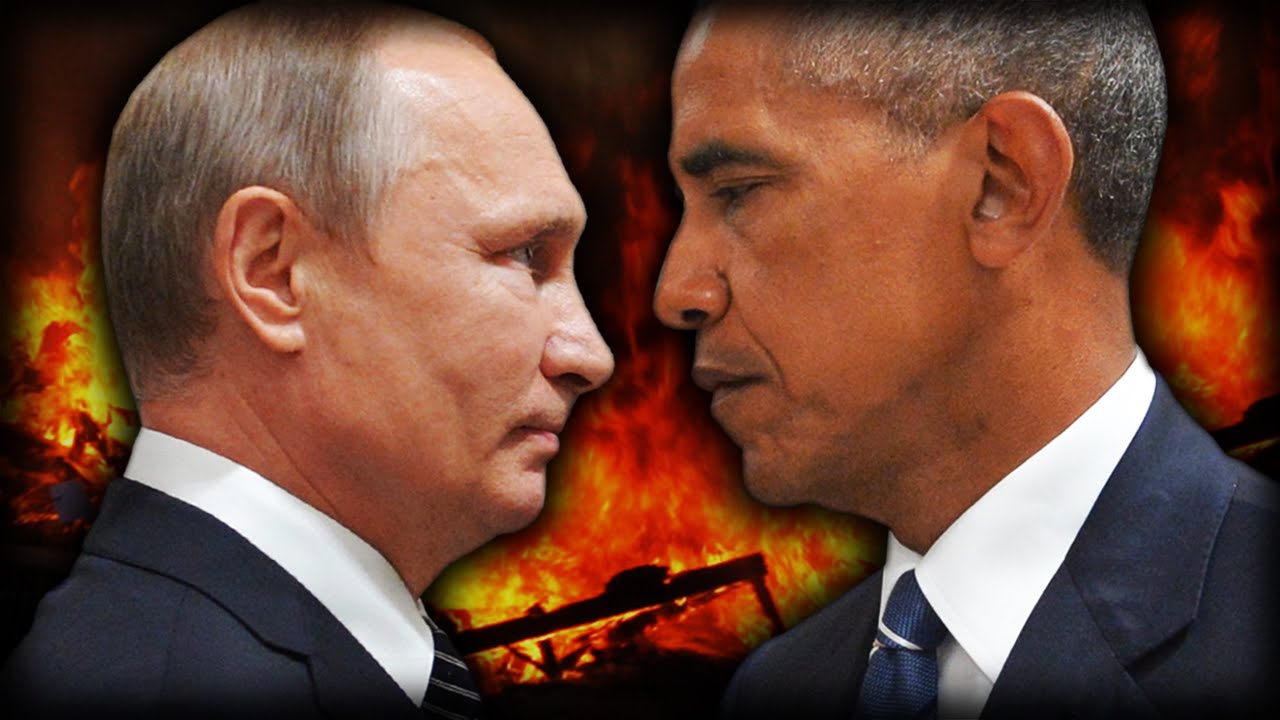