The Wall Street Journal reported that the mysterious $400 million payment to Iran was quid pro quo for the release of American hostages - which was fiercely denied by Barack Obama and the White House. “We do not pay ransom. We didn’t here, and we won’t in the future.” - President Barack Obama On Thursday, State Department Spokesman John Kirby confirmed that the $400 million payment was held until the prisoners were released by Iran - which flew in the face of Obama's previous "it was just a coincidence" denials. Did the United States pay Iran ransom for the release of US prisoners - or was it simply leverage? Is there even a difference? Freedomain Radio is 100% funded by viewers like you. Please support the show by signing up for a monthly subscription or making a one time donation at: http://www.freedomainradio.com/donate 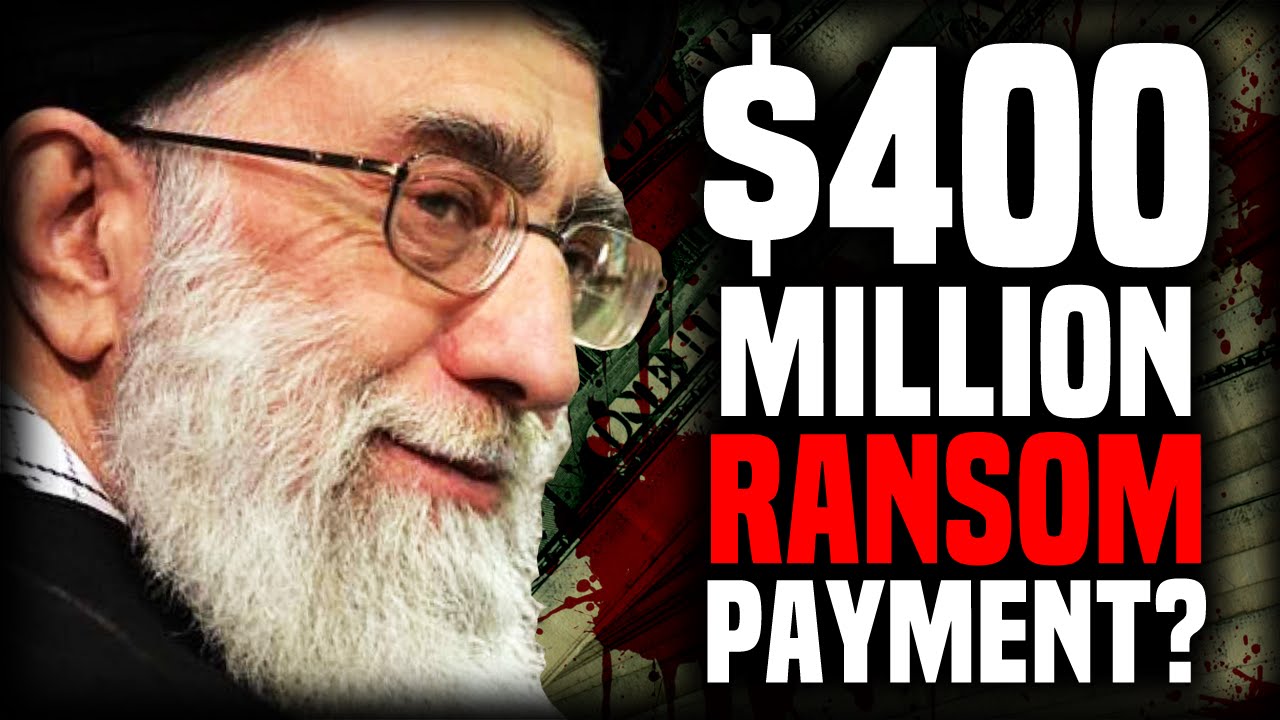