On Saturday at 3:30pm in Milwaukee, Wisconsin, two men fled from police on foot after a routine traffic stop. Two police officers pursued the suspects and after one of the suspects presented a semi-automatic pistol to police – he was shot and killed. The suspect was told to drop his gun, but didn’t comply, leading to the officer firing several times, hitting the man twice, once in the chest and once in the arm. The officer involved was wearing a body camera during the incident. In mere hours after the shooting, a group of approximately 200 mostly black protestors gathered and began threatening police officers, setting local businesses on fire, attacking white bystanders and looting local shops. Sources http://www.breitbart.com/big-government/2016/08/13/milwaukee-riots-after-police-shoot-black-suspect-police-cars-burned-officer-injured/ http://www.dailymail.co.uk/news/article-3739689/Violent-protests-erupt-Milwaukee-cop-shot-killed-man-following-traffic-stop.html http://www.infowars.com/video-black-lives-matter-rioters-target-whites-for-beat-downs/ http://webcache.googleusercontent.com/search?q=cache:http://city.milwaukee.gov/ImageLibrary/Groups/ccCouncil/2011-PDF/08-EnclosurestoMilwaukeePlanst.pdf https://www.scribd.com/document/321030516/Police-Body-Cams#from_embed http://www.discoverthenetworks.org/viewSubCategory.asp?id=1672 Freedomain Radio is 100% funded by viewers like you. Please support the show by signing up for a monthly subscription or making a one time donation at: http://www.freedomainradio.com/donate 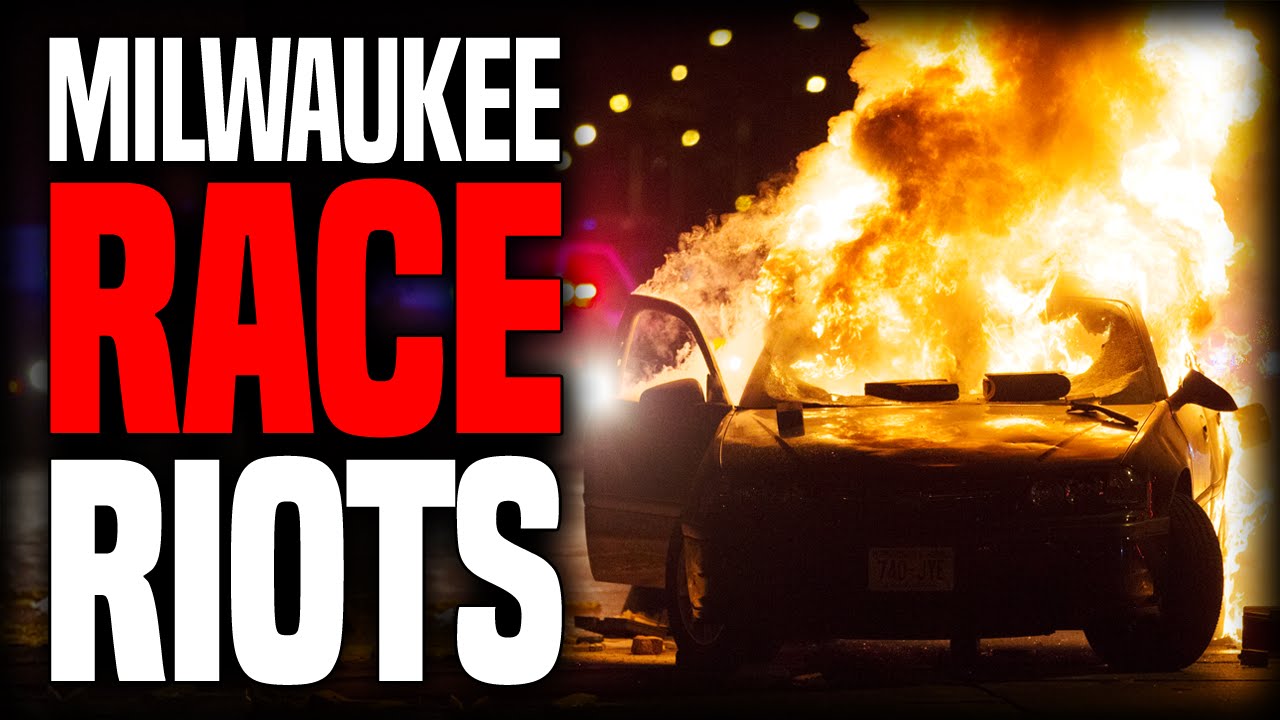