Today blood once again hit the German pavement, this time within Reutlingen in Baden-Württemberg, Germany. A young bearded man police confirmed as a “Syrian refugee” (who was in fact already known to them), murdered a woman and injured two others (one man, one woman) in a Machete attack outside of a Kebab shop. Sources: http://www.breitbart.com/london/2016/07/24/syrian-refugee-machetes-woman-to-death-injures-two-more-in-germany/ http://www.dailymail.co.uk/news/article-3705823/Machete-wielding-attacker-kills-woman-injures-two-new-German-outrage.html http://heatst.com/uk/exclusive-france-suppressed-news-of-gruesome-torture-at-bataclan-massacre/ Freedomain Radio is 100% funded by viewers like you. Please support the show by signing up for a monthly subscription or making a one time donation at: http://www.freedomainradio.com/donate 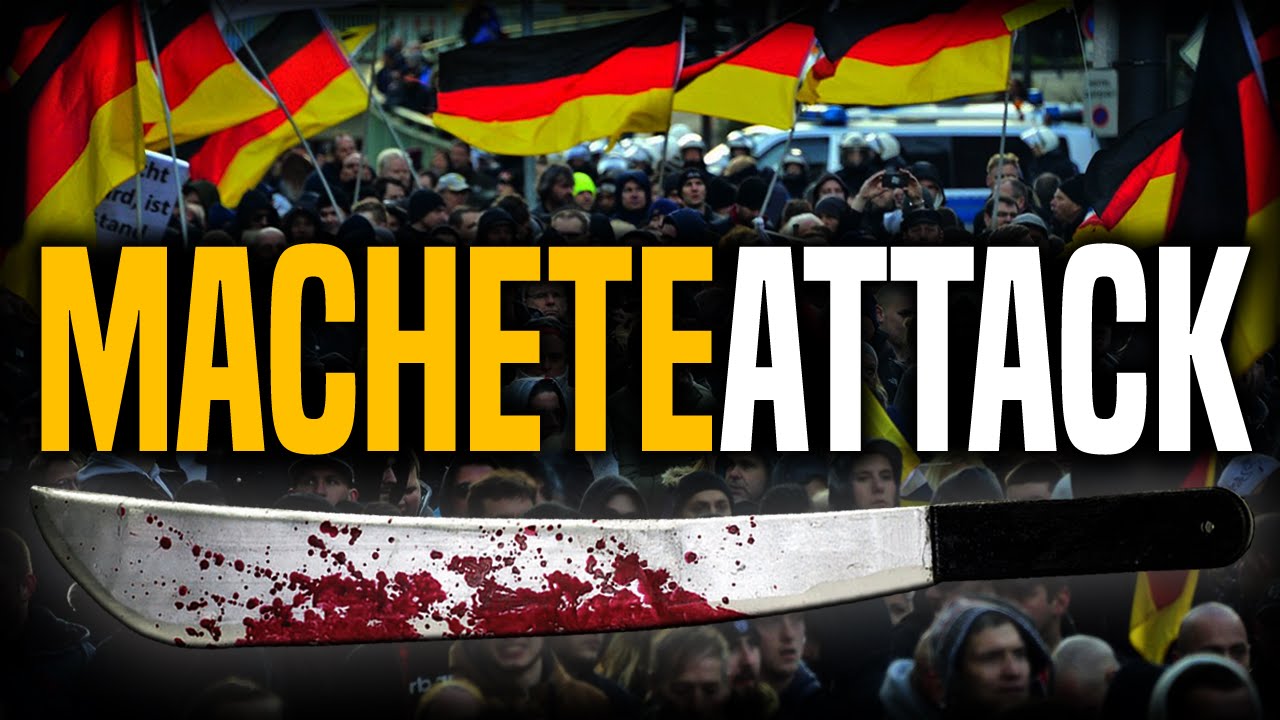