As France was celebrating Bastille Day – a holiday which signifies the storming of the Bastille prison during the French Revolution of 1789 – keys were placed into the ignition of a large truck which would soon be turned into a murder weapon. As people watched fireworks during celebrations in the Promenade des Anglais in Nice, France – a large truck smashed through crowd of men, women and children, killing at seventy-seven people and injuring at least a hundred more. Freedomain Radio is 100% funded by viewers like you. Please support the show by signing up for a monthly subscription or making a one time donation at: http://www.freedomainradio.com/donate 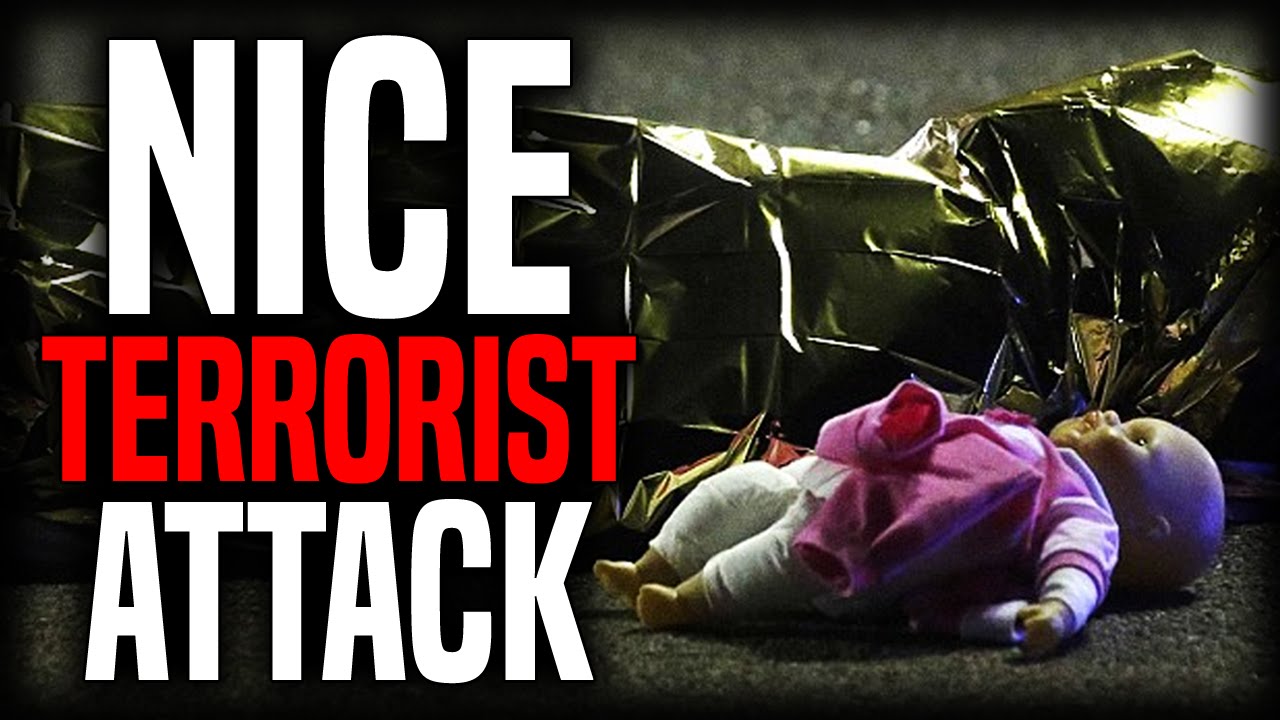