With Global Economic Markets responding strongly to the United Kingdom's European Union Referendum vote - many are concerned about en economic collapse related to Brexit. Peter Schiff joins Stefan Molyneux to discuss the market reaction to the United Kingdom's vote to leave the European Union, the fall of the British Pound, the rise in the price of gold and how Brexit will be used as a scapegoat for already existing economic problems. Peter Schiff is an economist, financial broker/dealer, author, frequent guest on national news, the host of the Peter Schiff Show Podcast, the CEO of Euro Pacific Capital and the Chairmain of Schiff Gold. Schiff Gold: http://schiffgold.com Schiff Radio: http://www.schiffradio.com Euro Pacific Capital: http://www.europac.com Freedomain Radio is 100% funded by viewers like you. Please support the show by signing up for a monthly subscription or making a one time donation at: http://www.freedomainradio.com/donate 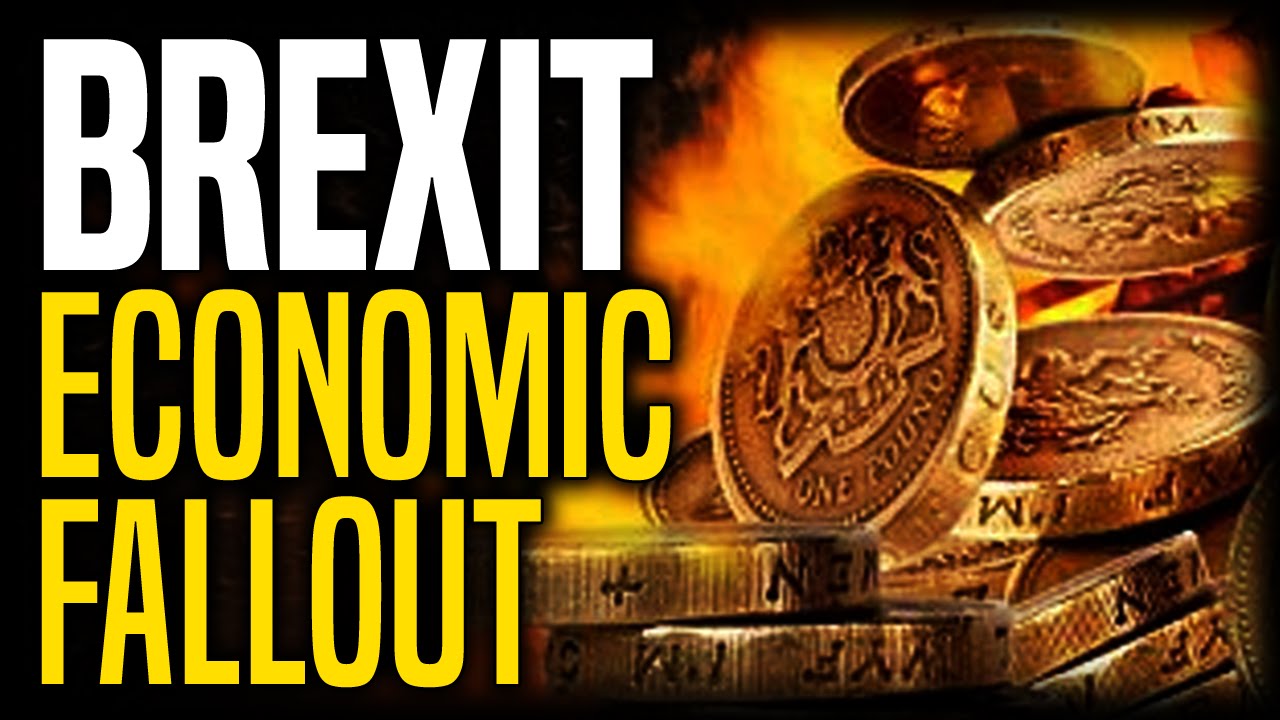