On Thursday 6/16 at approximately 1pm British Labour MP Jo Cox was allegedly attacked, stabbed, shot and ultimately killed by 52-year-old Thomas Mair outside a constituency meeting. The news media immediately ran with reports that Mair had shouted “Britain First” - which is a political party in the United Kingdom. It was everywhere – front page news on almost all the major papers – Mair was a Brexit supporter motivated to attack a Vote Remain campaigner - but what is the truth? Sources: http://www.breitbart.com/london/2016/06/16/breaking-labour-mp-jo-cox-shot-stabbed-constituency-surgery-yorkshire/ http://www.batleynews.co.uk/news/local/volunteer-at-award-winning-site-1-2976712 http://www.thefreelibrary.com/Oakwell+Hall+thriving+with+help+of+volunteers.-a0227735906 http://www.telegraph.co.uk/news/2016/06/17/jo-cox-murder-thomas-mair-asked-for-mental-health-treatment-day/ http://www.usatoday.com/story/news/world/2016/06/17/exclusive-poll-eu-support-falls-after-jo-cox-murder/86031038/ Freedomain Radio is 100% funded by viewers like you. Please support the show by signing up for a monthly subscription or making a one time donation at: http://www.freedomainradio.com/donate 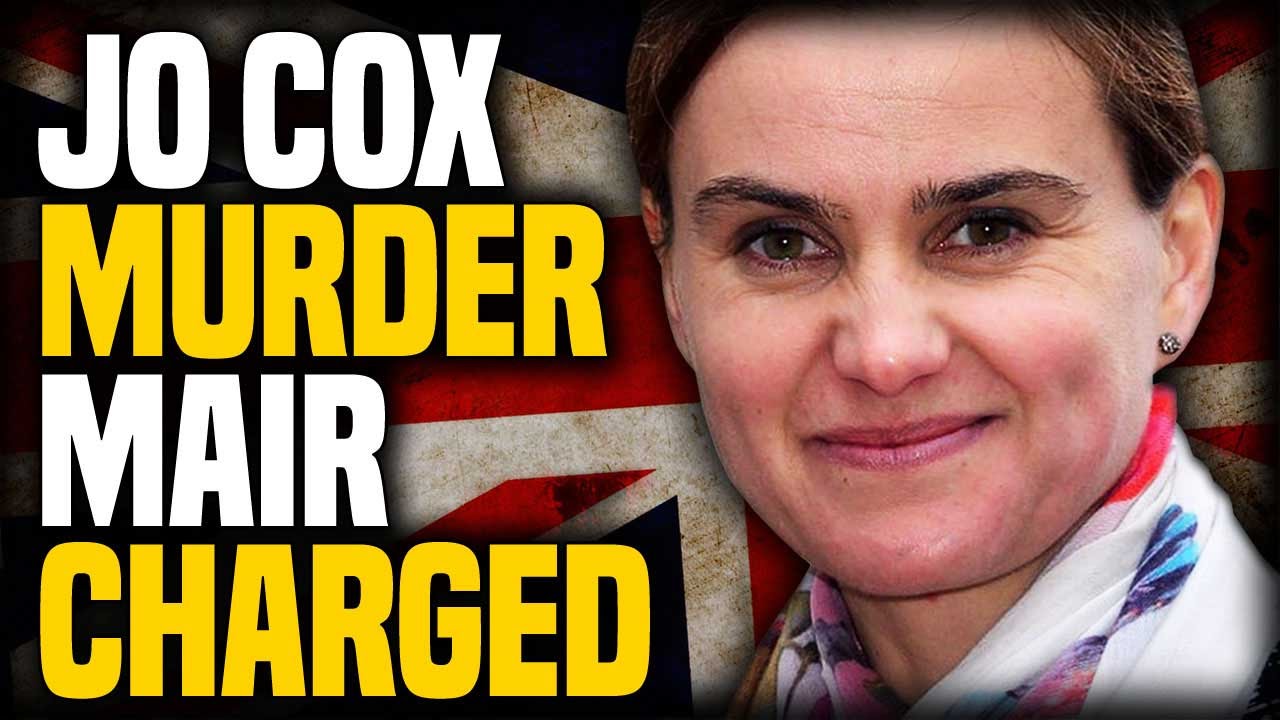